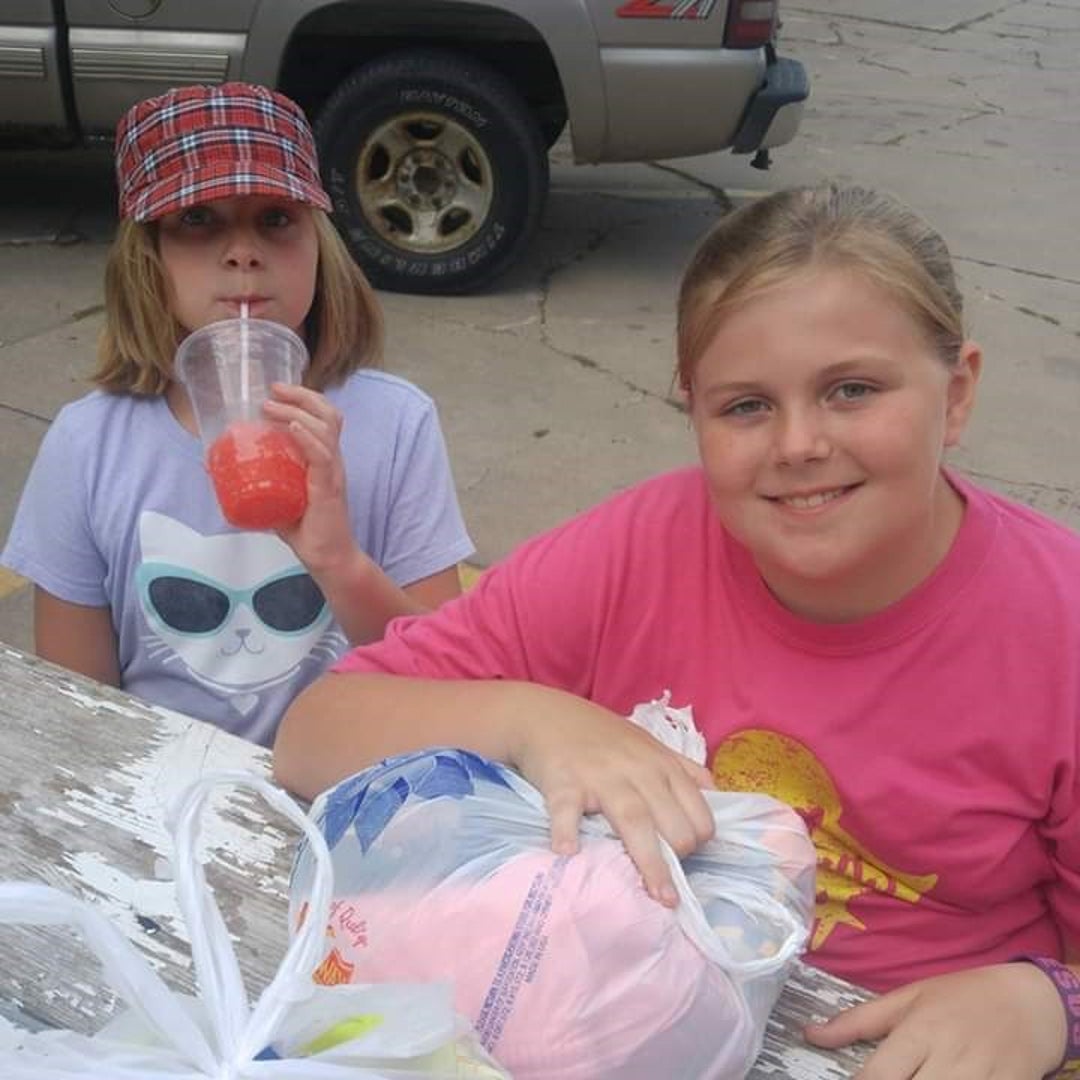 Health care is one of the most divisive issues of the 2020 presidential campaign, with candidates disparaging insurers and polarizing labels creating deep divisions even among Democrats. But remove the buzzwords from the policies, and voters who will decide the election aren’t so far apart in their own positions, new research shows.

Regardless of party affiliation, nearly everyone wants to see the nation’s health care system improved, and a majority want big changes. That includes people for whom the system is working well, and those who may be political opposites.

That’s the big picture finding of a new Public Agenda/USA TODAY/Ipsos survey of Americans’ attitudes on health care. The survey is part of the Hidden Common Ground 2020 Initiative, which seeks to explore areas of agreement on major issues facing the nation.

The nationally representative survey of 1,020 adult Americans 18 years and older was conducted December 19-26, 2019. It has a margin of error of plus or minus 3.3 percentage points.

The survey removed politically charged language such as “Medicare for All” and “Obamacare” and simply explained the basics of health care approaches in an effort to capture voters’ true opinions.

“There’s the making of a public conversation about this and it does not need to be around ideology,” said Will Friedman, president of Public Agenda, a nonpartisan, nonprofit research and public engagement organization. “People just aren’t so set on what they want.”

The sharpest divides were on the size of government and taxes.

In general, Democrats were more comfortable with a larger role for the federal government, such as the single-payer government insurance program also called Medicare for All, or a public option.

Instead of saying “public option” though, pollsters asked respondents how strongly they agreed with the concept of a new federal health insurance program that gives people a new choice beyond the current private insurance market.

Any adult could buy into the program on a sliding scale, they were told, and 48% were in favor. A survey released last week by the nonpartisan Kaiser Family Foundation found similar support, with the same percentage of Americans favoring such an option.

When described in general terms, 46% of respondents said they would support market-based plans and 45% could back Medicare for All-type plans.

Five goals were rated by more than 90% of those surveyed as very or somewhat important: making health care more affordable for ordinary Americans; lowering the cost of prescription drugs; making sure people with preexisting medical conditions can get affordable health insurance; covering long-term care for the elderly and disabled; and making sure all communities have access to enough doctors and hospitals.

So why the gridlock?

“There are these sort of flashpoints with politicized terminology that send people to their partisan corners,” said former Vermont Gov. Jim Douglas, a Republican who is on the board of the bipartisan, nonprofit United States of Care. “If we avoid them, we’re going to be more successful.” 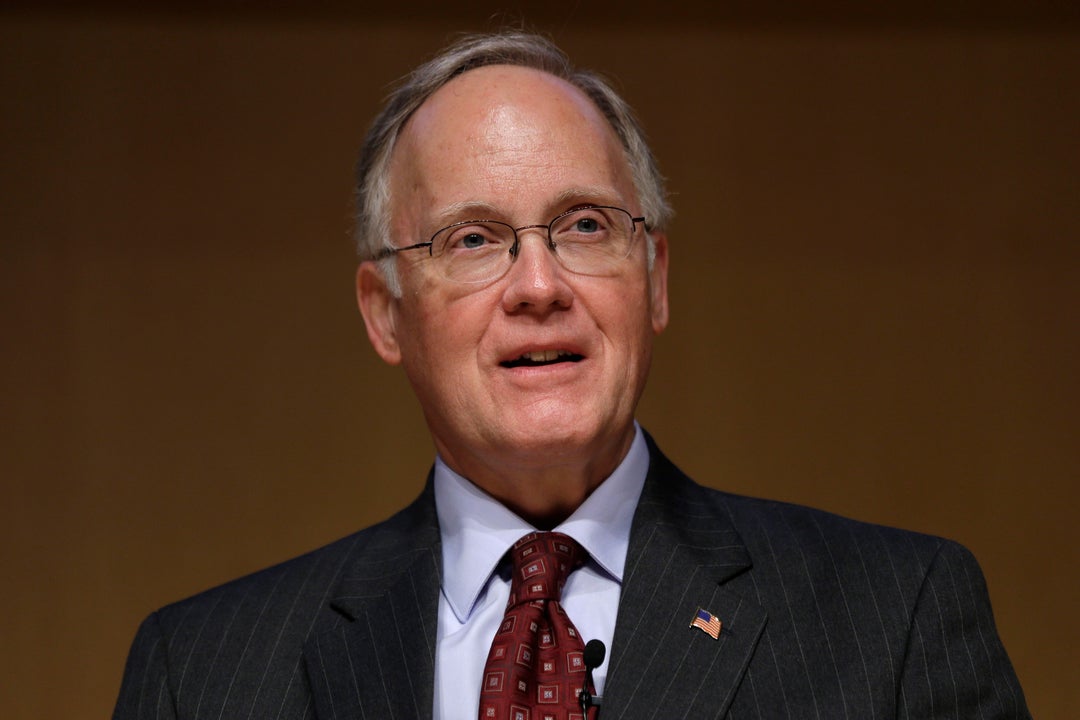 John Greifzu, a survey respondent and school janitor in Fulton, Illinois, used to be a Democrat and “almost middle of the road.” Now, after being a single father of three children until his recent marriage, health insurance costs have made him distrust his party.

His wife is “paying an arm and a leg” — up to a third of a paycheck — for “bottom of the barrel” insurance that comes with a $ 2,000 deductible through her retail job. And even on the Medicaid plans that cover his children, there are things that aren’t covered, he said.

Read More:  Skin Care Treatment for Acne - What You Need to Know

Greifzu watched his insurance costs rise as it became offered to the unemployed.

“I work hard for what I’ve got,” said Greifzu. “I’m not going to give up more money for people who don’t do anything.”

Emily Barson, United States of Care’s executive director, said the survey “validates our worldview … that people agree more than the current political rhetoric would have you believe.”

It also shows success at the state level is particularly promising, Barson added.

Before the midterm congressional elections, some Republican members of Congress avoided unscripted town halls with voters as concerns rose about the fate of the Affordable Care Act and protections for people with preexisting conditions. In states, Douglas said governors and state officials can’t avoid voters — or each other.

State officials need to get elected too, but “more importantly, we (states) have to balance our budgets every year,” said Douglas, now a political science professor at Middlebury College.

Friedman noted, however, that voters made it clear in their responses that they don’t want policymakers to leave health care issues to the states. When queried on the specifics, respondents said they didn’t want moving from state to state to make health care any more complicated.

“In terms of the overarching solution, the public would like to see it solved nationally,” he said.

Larry Levitt, senior vice president at the Kaiser Family Foundation, said most of all it’s clear voters want something done about the prices they pay.

“Americans across the political spectrum desperately want relief from health care costs,” Levitt said, “and at some point they’re going to hold political leaders to account for not delivering.”

Read More:  How to get rid of stretch marks on thighs? 10 Home Remedies

‘Medicare for All is really missing the point’: Experts say program needs work

The findings from the Public Agenda/USA TODAY/Ipsos poll are part of an election-year project by USA TODAY and Public Agenda. The Hidden Common Ground initiative explores areas of agreement on major issues facing the nation.