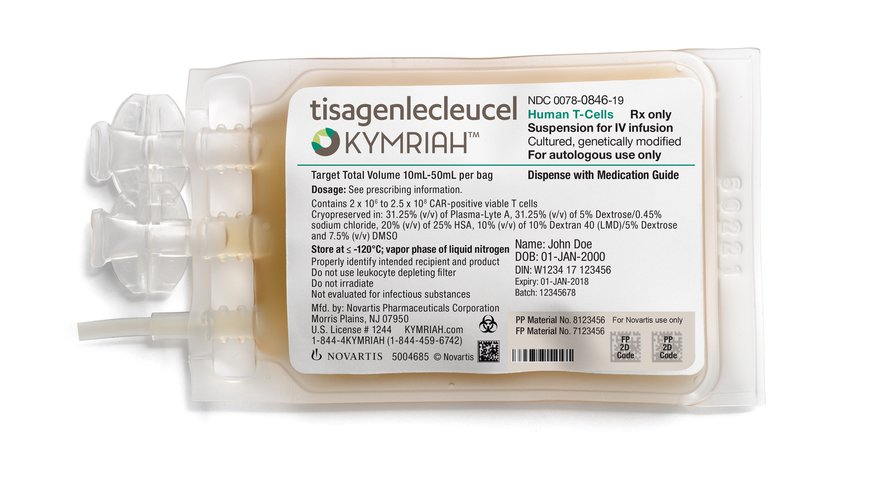 After snagging the first Japanese CAR-T approval in March, Novartis has won the go-ahead to sell its groundbreaking med, Kymriah, under the country’s national insurance system. And that gives the brand a chance to boost lagging sales.

The price makes Kymriah the most expensive treatment offered by the Japanese public insurance system, according to Nikkei Asian Review. Still, it’s a discount from a list price as high as $ 475,000 in the U.S.

Getting Real: The Changing Tide on Real-World Evidence in Drug Development

Join FierceBiotech and a panel of industry experts for an executive breakfast at BIO. We will discuss the impacts of real-world evidence on drug development and address the important questions that companies are facing including where to find the right talent & technology and how to deploy it internally or with partners. Join us in Philadelphia on June 5th for this important discussion.

The Japanese authority estimates 216 patients a year across those two indications will be eligible for treatment with Kymriah, totaling around $ 65.7 million in annual sales. That’s a relatively small market, even when compared with the drug’s sluggish $ 45 million haul in the first quarter. But Novartis wouldn’t complain as it’s still supplying the drug for free to some U.S. patients; real-world manufacturing problems have pushed some out-of-specification drugs for commercial sale.

With CAR-T treatments, a healthcare provider takes a patient’s own immune cells, genetically engineers them and puts them back into the patient’s body to fight tumor cells. For Kymriah, some inactive cells can crop up during that process. Even though the final product could reach the required dosage, it might contain a lower percentage of effective cells.

Novartis has been working with regulatory authorities to widen the commercial specifications. As Novartis Oncology chief Susanne Schaffert said during the company’s first-quarter earnings call, regulators outside the U.S., including Japan, have granted Kymriah wider specifications in line with those from its clinical trials. But the FDA has not, citing insufficient information to support the move.

While the company is still working with the FDA to resolve the issue, Novartis has said its scientists observed comparable safety and efficacy even when Kymirah didn’t meet the FDA specifications, according to Reuters.