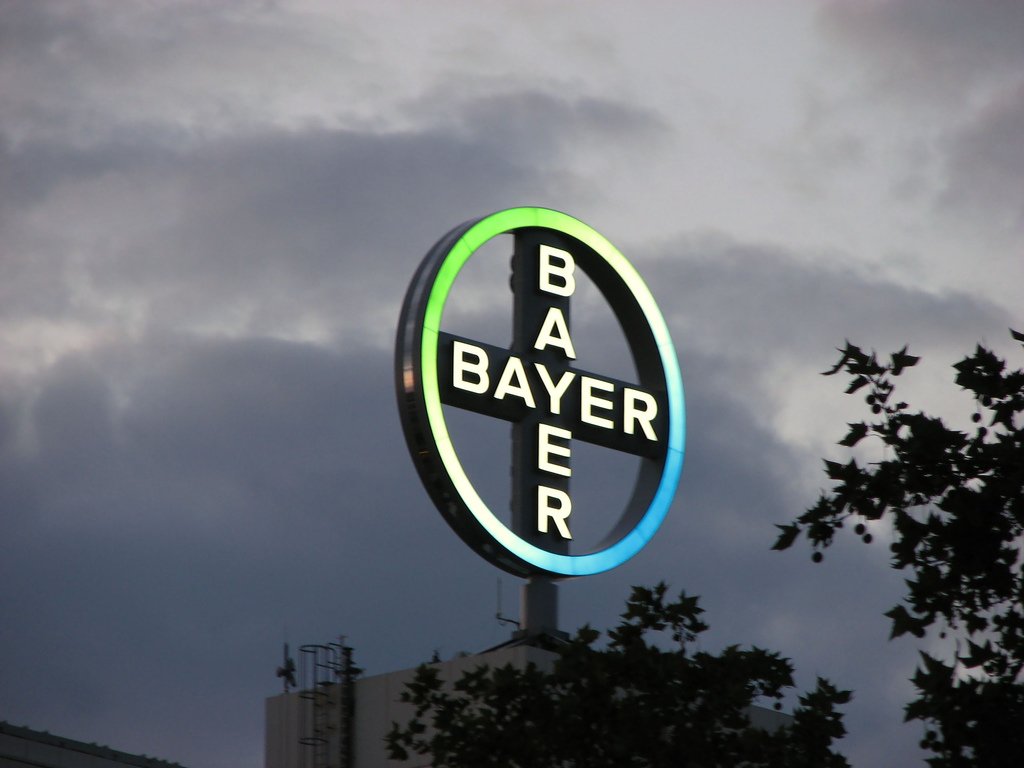 For years, Johnson & Johnson and the Pfizer-Astellas team have been the only players in their class of prostate-cancer fighters. But Bayer is waiting in the wings, and stellar new safety data could make it a threat.

The German drugmaker trumpeted phase 3 data Thursday on its androgen receptor antagonist candidate, darolutamide, showing that the drug could stave off metastases by a median 40.4 months in patients with nonmetastatic castration-resistant prostate cancer—22 months longer than the 18.4 months placebo posted. Researchers also saw a positive trend toward extending lives, with the prospect of cutting the risk of death by 29% at the interim analysis, Bayer said.

But it’s the drug’s safety profile—not its efficacy numbers—that could really make a difference as it looks to battle a couple of entrenched competitors in J&J’s Erleada and Pfizer and Astellas’ Xtandi, Bernstein analyst Wimal Kapadia wrote in a note to clients.

While darolutamide’s efficacy “seems to put the product in-line with peers,” its “very clean safety profile” looks “superior to competitors,” Kapadia said. In Bayer’s study, the incidence of serious treatment-related adverse events was similar between the darolutamide and placebo groups, and quality of life outcomes were similar, too.

Considering the “falls/fractures, hypertension, rash, fatigue, CNS AEs (mental impairment, dizziness)” that rival drugs can produce, it’s “to argue against the superior safety on this data,” Kapadia noted. And that could be “the differentiator which gives Bayer something to offer.”

Of course, going up against Xtandi and Erleada will be no easy task. Pfizer and Astellas’ moneymaker has been around for years, and while Erleada is much newer to the scene, it’s the follow-up to Zytiga, Xtandi’s longtime nemesis.

Bayer, though, already has inroads of its own with doctors who treat prostate cancer thanks to Xofigo, an oncology drug the German pharma counts among its top moneymakers. All in all, Kapadia predicts peak sales of €480 million worldwide for darolutamide—well below Bayer’s €1 billion forecast—but acknowledged that that estimate could be a little low “based on the strength of the safety profile.”

“We will may wait” until Bayer rolls out metastatic data “(2022 completion, larger population) before getting bullish but this is good,” Kapadia added.

Bayer, meanwhile, is working to address concerns from industry watchers that it won’t be able to sustain long-term growth in its life sciences business. In November, it unveiled plans to cast off its animal health unit and a few consumer health brands while initiating a restructuring that would claim 12,000 jobs. But that didn’t stop activist investor Elliott Management from reportedly pushing for a split between Bayer’s crop science and life science businesses.