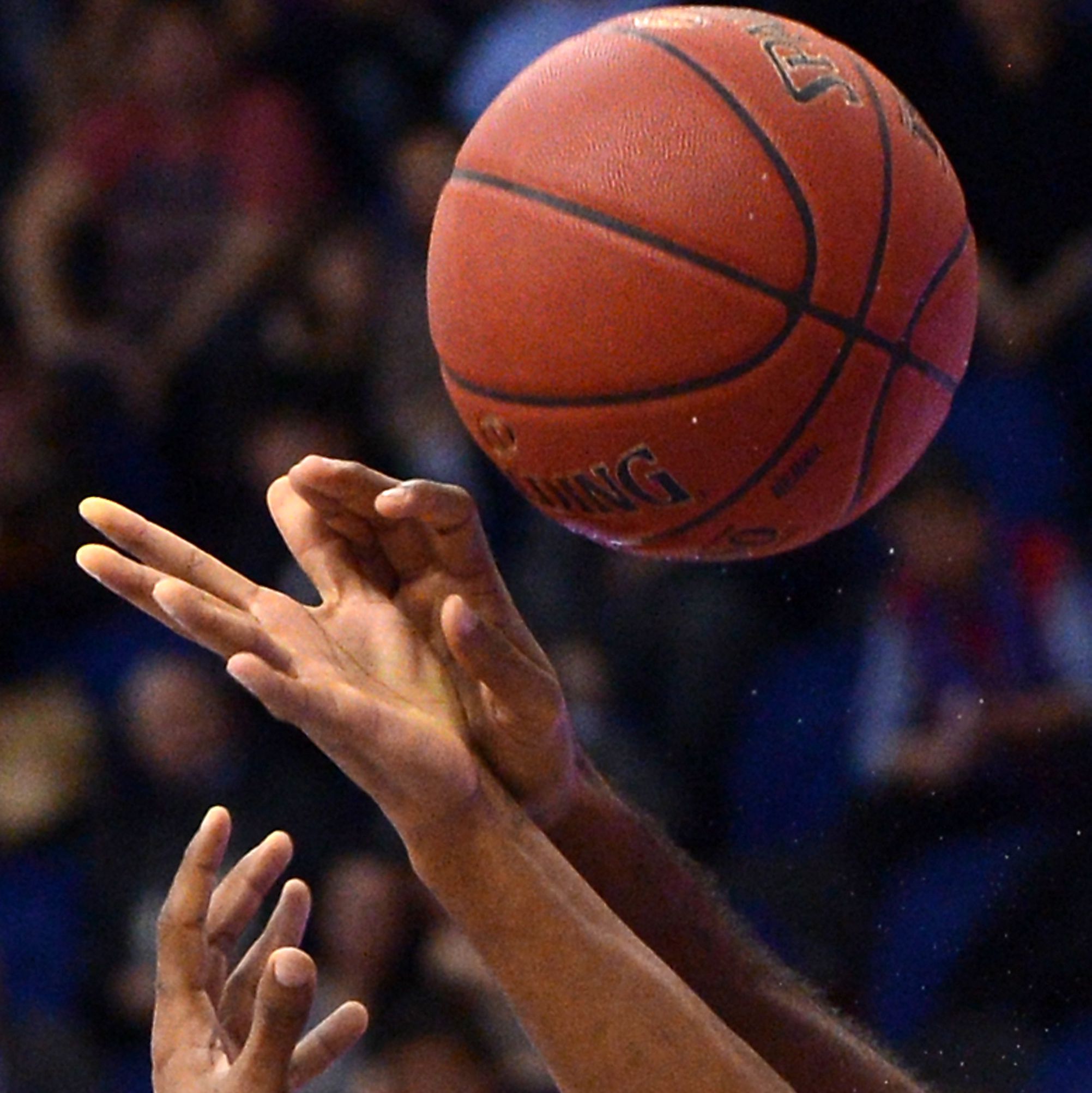 Your team made it to the next round. What could make your brain happier? Well, sex and a national championship, perhaps. But not much else. Here’s what’s going on as you watch March Madness:

Devour all the who-made-it-in reports you can: “Just thinking about the game activates neurons that release the chemical dopamine,” says Marco Iacoboni, M.D., Ph.D., of the David Geffen School of Medicine at UCLA. You release more of that feel-good chemical in anticipation of a reward (watching 4 billion games) than when you get it.

At the jump ball

Save the texting for the commercial break; keep your eyes on the ball now. Your mirror neurons fire when, say, your star forward throws down a 360 windmill, making you internally mimic what he does. “You vicariously play the game and feel what they’re feeling,” says Dr. Iacoboni. More watching means more firing.

When the other team is winning

At the bar, cheers break out next to you when your center gets called for a ridiculous block. Why that anger rises up so quickly: Your team is part of your identity. “Your brain thinks, I don’t root for the team. I am the team,” says Daniel L. Wann, Ph.D., coauthor of Sport Fans: The Psychology and Social Impact of Fandom. “Move to a place where you’re around your fellow fans,” says Wann; being with your tribe restores some dopamine.

As the bar erupts

You’ve only known the people around you for 30 minutes, but they’re your people now. You get a bear hug, and you get a bear hug. All that standing together and cheering fills that human need for affiliation and community, says Samuel Sommers, Ph.D., coauthor of This Is Your Brain on Sports. It’s psychologically healthy, says Wann. So there’s no such thing as “only” a game.

When you’re up by ten

Just watching a perfect moment—like UMBC upsetting top-seeded Virginia in the first round last spring, perhaps—lights up pleasure centers in the brain that are usually only activated when you experience pleasure firsthand, not secondhand. Mirroring on-court high fives in real life heightens the elation.

When it didn’t go well

No win, no dopamine hit. On top of it, when your team’s eliminated, loss also activates the same parts of the brain that come online when you experience pain. The hack for this: Start watching your archrival play. “Research shows that seeing a team that you don’t like lose gives you the same pleasure in your brain as watching your favorite team do well,” says Sommers. “It can be rewarding in a schadenfreude kind of way.”