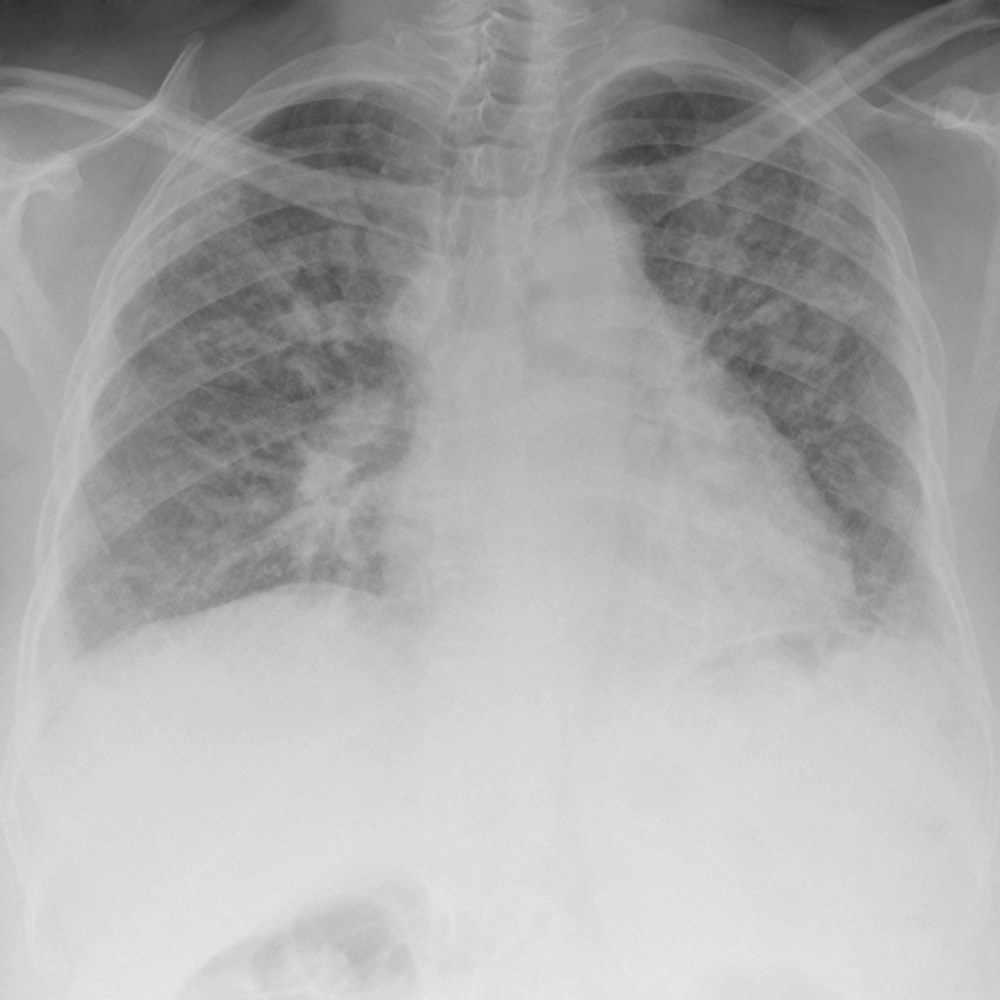 The number of hospital admissions and antibiotics prescribed dropped in participants who took prophylactic azithromycin.

Prophylactic azithromycin may reduce hospital stays and the need for rescue antibiotics in patients with idiopathic pulmonary fibrosis (IPF), according to a retrospective study published in the European Respiratory Journal.

Researchers analyzed the use of prophylactic macrolides (azithromycin 250 mg 3 times per week) in patients with IPF to evaluate the effect the medication has on hospital admission, disease progression, need for rescue antibiotics, tolerability, and side effects.

A total of 93% of patients tolerated the medication with 8 discontinuing due to adverse effects (tinnitus: n=1, gastrointestinal intolerance: n=7). Patients prescribed prophylactic azithromycin were younger (odds ratio [OR]= –0.96, P =.006), had a lower DLCO (OR=–0.91, P =.01), and had more previous antibiotic prescriptions (OR= 3.2, P =1.77e-06) than patients who were not prescribed azithromycin.

Future studies need to differentiate between the antibacterial properties and the anti-inflammatory activity of the macrolide, classify the reason for the hospital admission, and include microbiological sampling analysis.

The researchers concluded, “The introduction of prophylactic antibiotics was well tolerated, associated with minimal side effects and reduced the unplanned hospitalization rate by over two thirds in this cohort.”