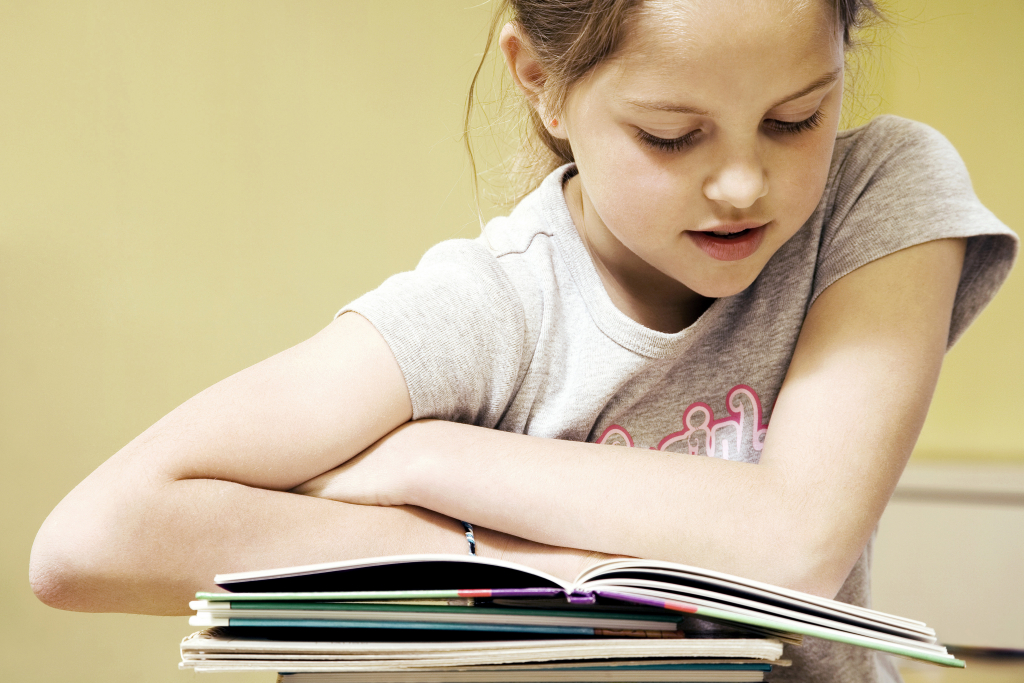 Previous studies have shown that children exposed to antiepileptic drugs (AEDs) during pregnancy may be at increased risk for neurodevelopmental disorders.  In a recent population-based cohort study from Denmark, researchers examined the prevalence of attention deficit/hyperactivity disorder in children with prenatal exposure to antiepileptic drugs (AEDs).  The conort included all liveborn singleton children born between January 1, 1997 and December 31, 2011 (N?=?913?302). Information on exposure to AEDs during pregnancy was obtained from the Danish National Prescription Registry.

Children with ADHD were defined as children with a diagnosis of ADHD documented in the Danish Psychiatric Central Research Register or children who filled a prescription for an ADHD medication. This cohort was followed up until December 31, 2015 (or until death or emigration of the child); thus, children included in this study could be as old as 18 years of age, or as young as four years of age.  The mean age at the end of the study was 10.1 years, and the median age was 9.4 years.

While this finding is clinically significant, the increase in risk for ADHD associated with valproate exposure is relatively small.  This study has some limitations. Because ADHD is both underdiagnosed and overdiagnosed, it may be difficult to glean accurate data on its prevalence from the medical record.  Furthermore, one could argue that the risk might be underestimated as half of the children were followed only to the age of nine years, and ADHD, particularly milder cases, is often diagnosed in older children.

ADHD Is Just the Tip of the Iceberg

This article has received considerable attention in the medical press, and my concern is that the headlines related to this study (for example, Prenatal valproate exposure linked to increased ADHD risk) are misleading because these snippets do not fully convey the broad spectrum of risks associated with exposure to valproate. Similar reports have suggested that prenatal exposure to other medications, including acetaminophen (Tylenol), have been associated with an increased risk of ADHD in children, but we typically do not shy away from using these medications during pregnancy when indicated.

However, valproic acid is a totally different story.  Because prenatal exposure to valproate carries such a high risk of congenital malformations, including neural tube defects, we avoid its use in women of childbearing age.  Several countries, including France and the United Kingdom, have put strict limitations on the use of valproic acid in reproductive aged women in an effort to reduce the risks to the child associated with prenatal exposure to valproate.

We urge clinicians to adhere to the following recommendations set forth by the European Medical Agency regarding the use of valproic acid in this population:

Perhaps the most clinically relevant finding from this study, although not the one that made it into the title of the article or the headlines, is that there was no association between prenatal exposure to other AEDs and increased risk of ADHD (see the table below).

This study included children exposed to lamotrigine (n=1382), clonazepam (n=314), and oxcarbazepine (n=372).  None of these AEDs, when used during pregnancy, were associated with an increased risk of ADHD. Because we are so much more likely to use medications like clonazepam and lamotrigine during pregnancy, this is probably the most important nugget of information in this entire article.