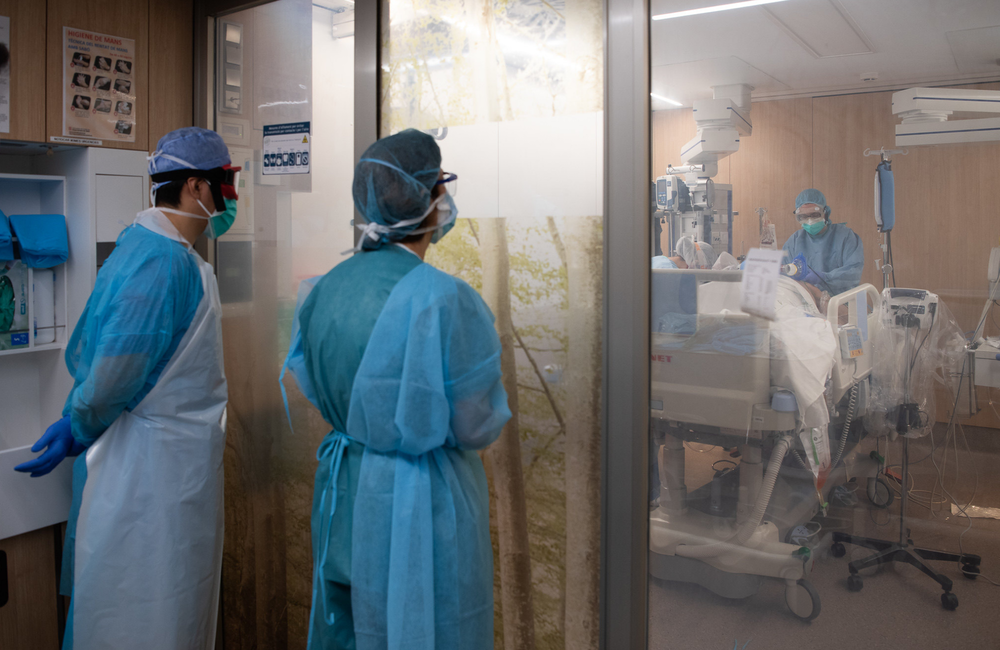 In a case-control study, a process to make the cases and the controls comparable with respect to extraneous factors. For example, each case is matched individually with a control subject on variables such as age, sex and HIV status.

The presence of one or more additional health conditions at the same time as a primary condition (such as HIV).

The process of subjecting a scientist’s research to the scrutiny of other scientists working in the same field. Studies published in medical journals are usually peer reviewed, whereas conference presentations are not.

The findings are published as a pre-print article at MedRxiv and have not been peer reviewed.

Studies in various countries have produced conflicting evidence about COVID-19 risks in people with HIV:

It remains unclear if people with HIV are more likely to acquire COVID-19 and whether people with low CD4 counts or unsuppressed viral load have higher risks of severe illness.

To investigate these questions, researchers in New York state Department of Health and the State University of New York matched data from three state-wide databases to give a comprehensive picture of COVID-19 risks in people with HIV. Using the state HIV surveillance database, which records all diagnosed people with HIV in the state (108,062 people), they matched laboratory-confirmed COVID-19 diagnoses to diagnosed HIV infections. COVID-19 diagnoses were also matched to hospital admissions and deaths in hospital in the state.

“People with low CD4 counts or unsuppressed viral load were especially likely to be hospitalised.”

The study also looked at the rates of diagnosis, hospitalisation and death in hospital among people with diagnosed HIV infection according to CDC disease stage and viral load.

The researchers conclude that in New York state, people living with HIV were not diagnosed with COVID-19 at a higher rate than the rest of the population and did not die at a higher rate if admitted to hospital. But people with HIV were more likely to be admitted to hospital and people with low CD4 counts or unsuppressed viral load were especially likely to be hospitalised.

The study investigators stress that their ability to interpret the results is limited by a lack of information about comorbidities, socio-economic factors and risk factors for COVID-19 exposure. They say more research is needed to understand how these factors affect COVID-19 in people living with HIV.