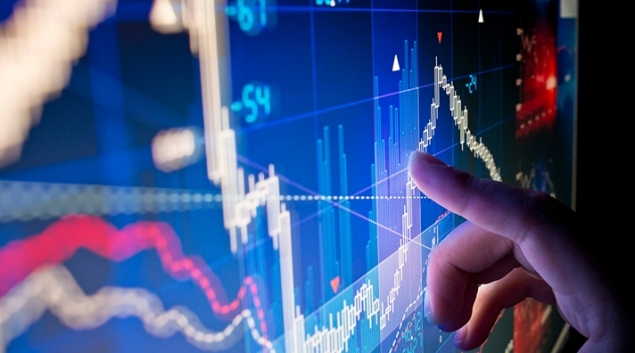 As challenges persist in the nonprofit healthcare sector, Moody’s Investor Service announced its 2019 outlook will remain negative for the next 12-18 months despite some small indications of emerging stability.

The investor service said operating cash flows would be flat or would drop by up to 1 percent during the outlook period, and weak volume trends, low to single-digit reimbursement rate increases and and climbing numbers of Medicare patients would squeeze revenue streams. Moody’s also forecasted a rise in bad debt thanks to rises in copays and deductibles.

Cost-cutting initiatives, however, will help slow the growth of expenses, offering a glimmer of hope for the sector, Moody’s said.

MORE ON THE TREND

As patients continue to shoulder a growing share of the financial burden of their healthcare, bad debt is forecasted to grow 8 to 9 percent. The population will also continue to age, swelling the ranks of Medicare, which is not as profitable as commercial insurance and regulatory changes will also impact hospital finances, the report said.

Revenue growth will be low, forecasted at 3 to 4 percent thanks to flat or a slight drop in admissions, and outpatient visits will increase as competitors to traditional hospitals seek expansion. Nursing shortages also will impact systems.

Finally, despite being positive for workers, increased wages from a strong economy will contribute to increased expenses, as will specialty drugs and new technology.

“Hospitals will seek to address industry disruption. Mergers and acquisitions will remain at the forefront of strategic initiatives, allowing hospitals to expand geographically and offer more services. The sector is also increasingly adopting value-based reimbursement models, but hospitals will proceed cautiously with insurance contracts where they bear full risk,” Moody’s said in the report.

Moody’s listed a couple factors that could change their outlook, including a growth in operating cash flow of between 0 and 4 percent after accounting for inflation that might win a stable outlook. Growth of more than 4 percent after inflation could also yield a positive outlook. Certain federal policies would also help support a stable or positive outlook, Moody’s said.