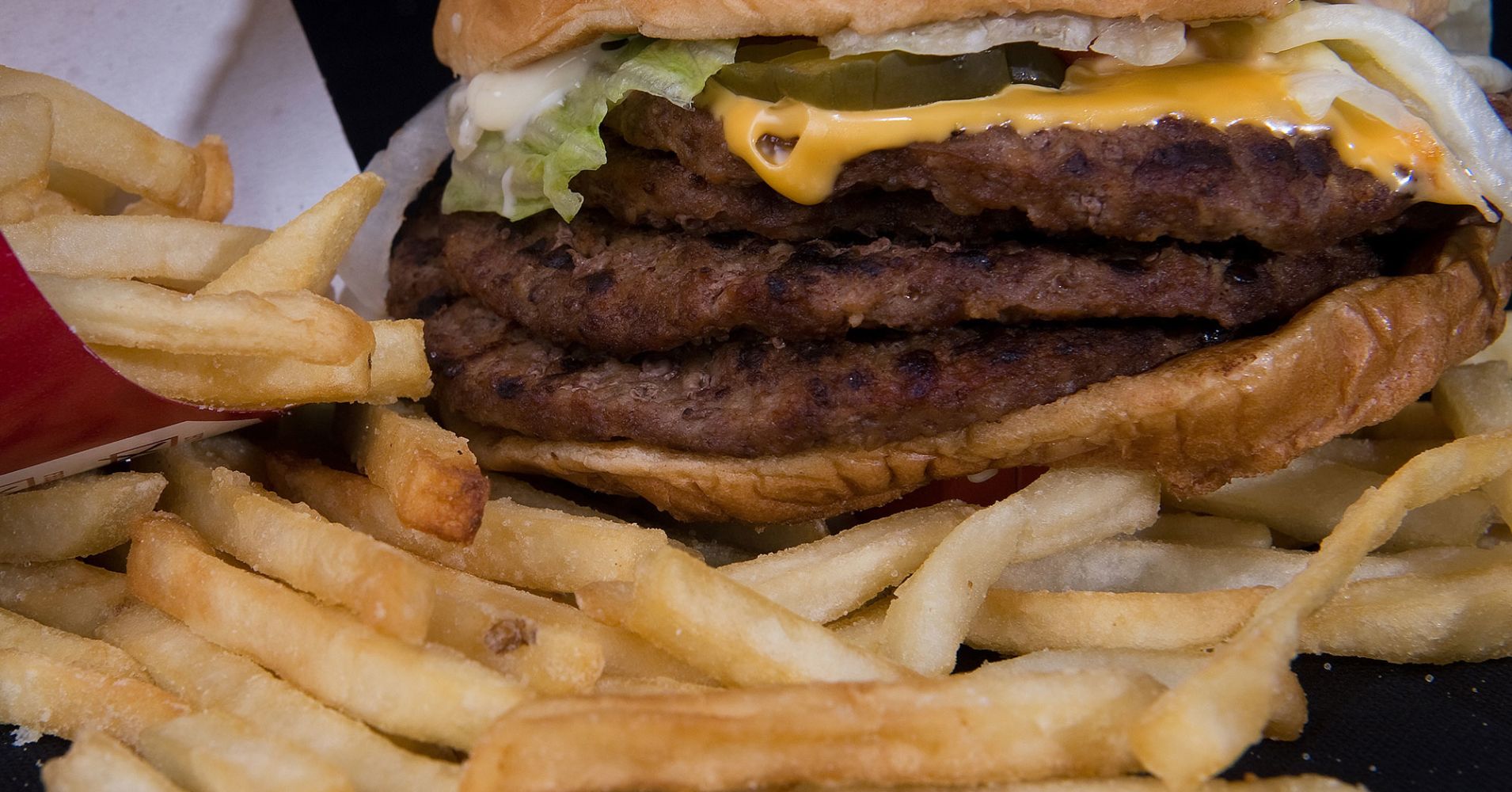 almost 40 percent of children living in the city classed as overweight or obese.

Khan’s ban is part of a wider strategy to reduce obesity in the city’s children. A draft plan for a Child Obesity Taskforce, set to be released in 2019, will also propose to ban the opening of takeaway shops within 400 meters of entrances to schools.

In a press release Friday, Khan said childhood obesity was a risk to the lives of young Londoners.

“It’s clear that advertising plays a huge part in the choices we make, whether we realize it or not, and Londoners have shown overwhelming support for a ban on adverts for junk food and drink on our transport network,” he said.

However, the U.K.’s Advertising Association argued there was no clear evidence linking advertisements to childhood obesity. “We all want to see rates of childhood obesity dropping but believe there are far better ways to achieve this goal,” said chief executive Stephen Woodford in a statement emailed to CNBC.

A McDonald’s spokesperson told CNBC via email that because it had invested in offering a range of healthy products, it would not be affected by the ban.

“We believe that customers choose what and when they eat, and we work hard to help them make informed choices,” they said.

“When it comes to advertising and marketing, we have always taken our responsibilities extremely seriously. We never advertise products considered to be high in fat, salt or sugar to children and are already in the process of changing our directional adverts in London which signpost nearby restaurants.”

Justin Cochrane, chairman of advertising body Outsmart, said in an emailed statement that the ban was a “missed opportunity by the Mayor.

“For months, the advertising industry has been urging the Mayor to sit down with us and discuss how we could work together on a bigger, more ambitious plan to combat childhood obesity without harming TfL revenues,” he said. “Unfortunately, he has chosen not to listen to us nor sadly, the majority of Londoners who think these proposals will be ineffective. However, our offer remains open.”

A final strategy on the ban is due to be published in December.