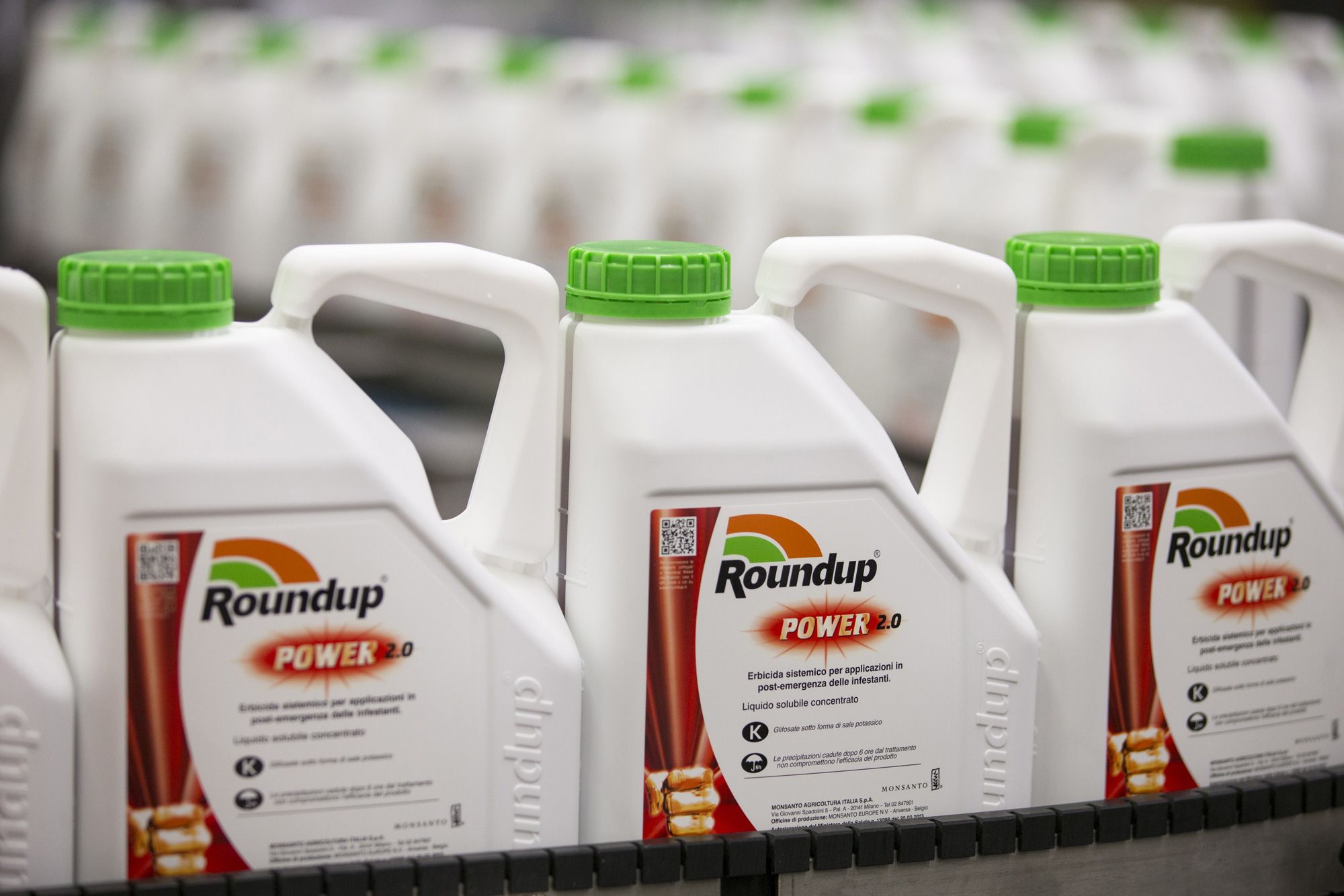 Bottles of Roundup weed killer move along the production line at the herbicide manufacturing facility operated by Monsanto.

Bayer AG on Monday was ordered by a Northern California jury to pay more than $ 2 billion to a couple who say they were diagnosed with cancer after using the company’s glyphosate-based weedkiller Roundup.

The San Francisco Superior Court in Oakland said the company had to pay the plaintiffs, Alva and Alberta Pilliod, the damages after they contracted non-Hodgkin’s lymphoma. Alva Pilliod was awarded a total of $ 1.37 billion, while his wife Alberta was granted $ 1.18 billion.

The jury said the company’s product did not properly warn of its cancer risk.

Bayer said in a statement it was disappointed with the jury’s decision and planned to appeal, adding that it “conflicts directly” with the Environmental Protection Agency’s finding that there are “no risks to public health from the current registered uses of glyphosate.”

“We have great sympathy for Mr. and Mrs. Pilliod, but the evidence in this case was clear that both have long histories of illnesses known to be substantial risk factors for non-Hodgkin’s lymphoma (NHL), most NHL has no known cause, and there is not reliable scientific evidence to conclude that glyphosate-based herbicides were the ‘but for’ cause of their illnesses as the jury was required to find in this case,” the company said.

A spokesman also said: “Bayer believes the punitive verdict is excessive and unjustifiable.”

This is the third lawsuit the company has lost related to claims that Roundup causes cancer. Bayer paid $ 159 million in damages in the first two cases. The company said it would appeal both verdicts. There are more than 13,400 lawsuits against Bayer set to go to trial in the United States related to the claims.

Roundup is a herbicide produced by Monsanto, which Bayer acquired last year for $ 63 billion. The company has denied allegations that its product causes cancer, saying that decades of studies and regulatory evaluations have shown the weedkiller to be safe for use.

Monsanto did not immediately respond to CNBC’s request for comment.

— Reuters contributed to this report.