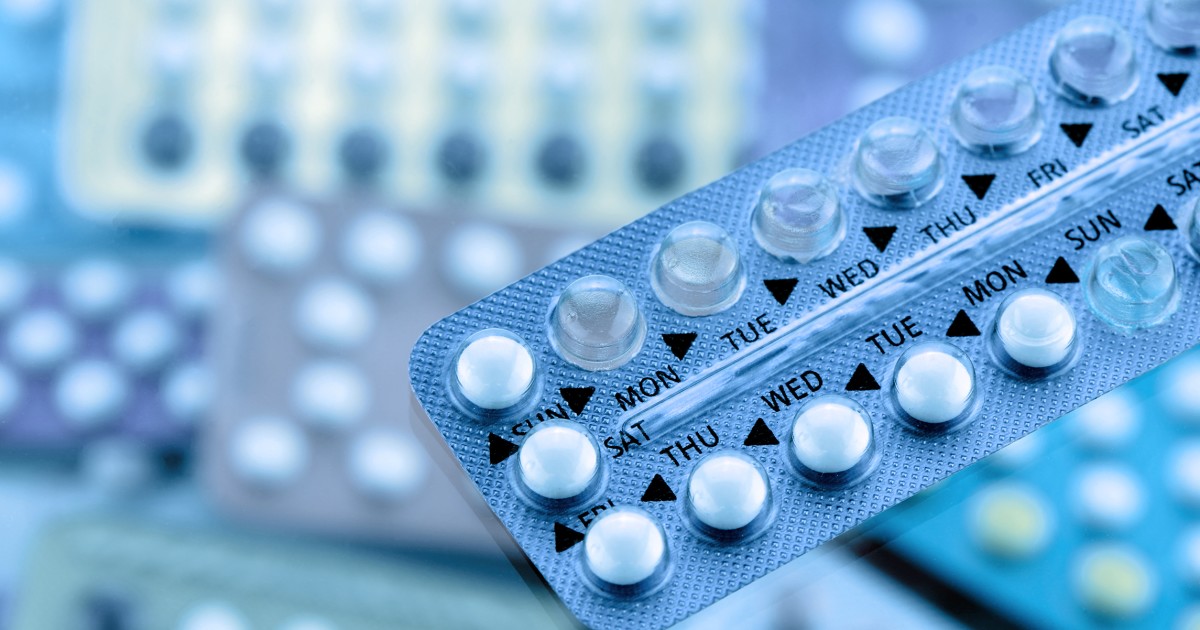 A group of Democratic attorneys general scored a minor victory this month against Uncle Sam and religious small business owners. In a split decision, a 9th Circuit panel ruled that those attorneys’ states have standing to sue the Trump administration for providing a religious exemption to the Obama administration’s mandate requiring nearly all employers cover the full cost of all types of birth control, including sterilization and morning-after pills that can act as abortifacients.

Last week, the attorneys general followed up by filing a lawsuit asserting that their states are somehow harmed by the federal government’s refusal to persecute employers who take advantage of the exemption.

Note, however, that there is no inherent connection between employment and birth control. Note also, and more importantly, that the law in question, the Affordable Care Act, does not actually contain any mandate that employers provide free contraception or else forego providing health insurance to their employees altogether under penalty of enormous fines. Congress passed no such rule, and it might not have passed Obamacare in the first place if it had contained such a rule.

Nor is any such birth-control requirement contained in the Constitution, it should go without saying.

Rather, this rule was crafted by the Obama Department of Health and Human Services more than a year after Obamacare passed. As alumni of the Obama administration have learned so painfully in other areas, what one president does via rule-making can often be undone by his successor’s rule-making.

President Trump should go further than he has, though. Rather than create a broad religious exemption to the mandate, he ought to scrap the mandate completely. This will involve a lengthy rule-making process, and so Trump should start today.

Already, the highly controversial birth-control mandate has lost several court battles, going all the way up to the Supreme Court. The Obama administration found itself unable to defend the legal theory that it represented the “least restrictive means” for advancing a legitimate public interest, as the Religious Freedom Restoration Act requires for government action that jeopardizes religious liberty. This is why, after a unanimous Supreme Court ruling, the Trump administration found itself rewriting the rule in the first place.

But the rule’s defenders seem unable to get enough, because they are still litigating it, hoping to impose through litigation, at least temporarily, what Congress would not pass and the high court so far will not allow.

Former Vice President Joe Biden and former White House chief of staff Bill Daley reportedly warned former President Barack Obama in early 2012 that the mandate was an unnecessary political and ideological slap in the face of religious voters. Biden and Daley may have overestimated the political consequences to Obama himself, but it’s probably not a coincidence that his administration’s persecution of the Little Sisters of the Poor — the top-named plaintiffs in this case — predated a surprising decision by religious voters to back someone of Trump’s moral character rather than Democrats. This speaks volumes about the state of the post-Obama Democratic Party, whose hostility toward religion is not only evident but overpowering.

State-level Democrats push this lawsuit at their own risk. They probably won’t succeed at the Supreme Court in any event. And for all their trouble, they will only remind voters in other states and districts — the ones that will decide the presidency and the composition of Congress in two years — that the freedom to live according to one’s religious beliefs lives or dies with one’s ability to keep Democrats out of office.