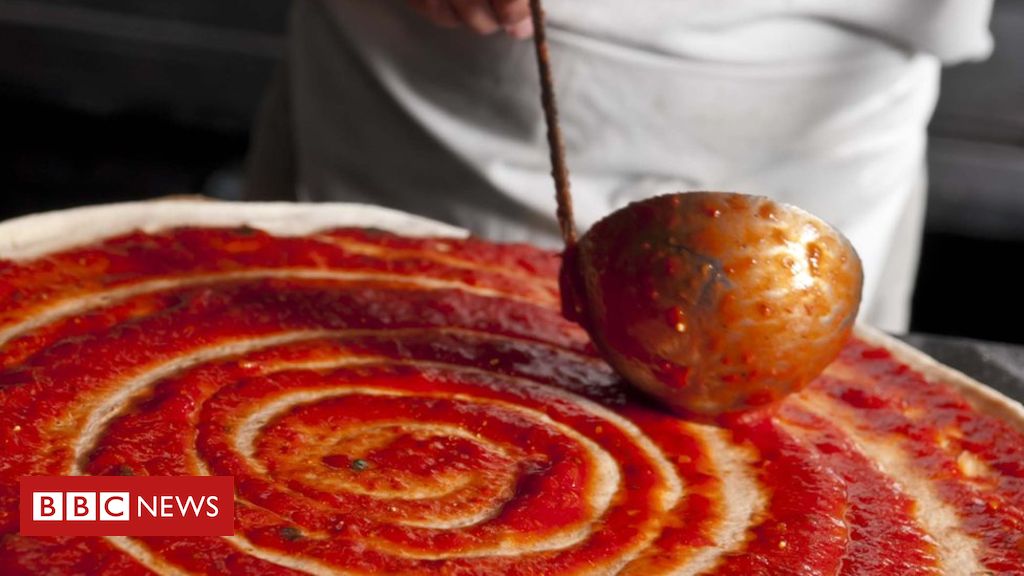 Lycopene – a nutrient found in tomatoes – may boost sperm quality, a study has suggested.

Healthy men who took the equivalent of two tablespoons of (concentrated) tomato puree a day as a supplement were found to have better quality sperm.

Male infertility affects up to half of couples who cannot conceive.

It also suggests reducing stress as much as possible and ensuring they have regular sex around the time their partner ovulates to maximise the chances of conception.

But the idea that certain nutrients could boost male fertility has been gaining ground for some time.

Lycopene, like vitamin E and zinc which have been the focus of previous research, is an antioxidant which means it prevents oxidation in cells, and therefore damage.

It has been linked to other health benefits, including reducing the risk of heart disease and some cancers.

The Sheffield team say they used a lactolycopene supplement because the nutrient in food can be harder for the body to absorb and so they could be confident each man received the same amount each day.

The men would have needed to eat 2kg of cooked tomatoes each day to get the equivalent dose of lycopene.

In the 12-week trial, which was partly funded by the company which makes the supplement, 60 men were randomly selected to take 14 milligrams of lactolycopene per day or a dummy pill.

Their sperm was tested at the start, at six weeks and at the end of the study, and while there was no difference in sperm concentration, the proportion of healthy-shaped sperm and motility – how fast sperm can “swim” – was higher in those taking lycopene.

Dr Liz Williams, a specialist in human nutrition at the University of Sheffield, who led the research which was published in the European Journal of Nutrition, said: “At the moment, there is very little advice we can give to men.

“We tell them to reduce alcohol consumption and eat a healthy diet – but these are very general messages.”

She added: “This was a small study and we do need to repeat the work in bigger trials, but the results are very encouraging.

“The next step is to repeat the exercise in men with fertility problems and see if lycopene can increase sperm quality for those men and whether it helps couples conceive and avoid invasive fertility treatments.”

But he said: “Further work in a subfertile population, demonstrating improved fecundity is needed before the treatment can be recommended.”

Gwenda Burns, of the charity Fertility Network, added: “Although in the very early stages, this study offers hope for improvement of sperm quality and a greater understanding of male fertility in the future.”