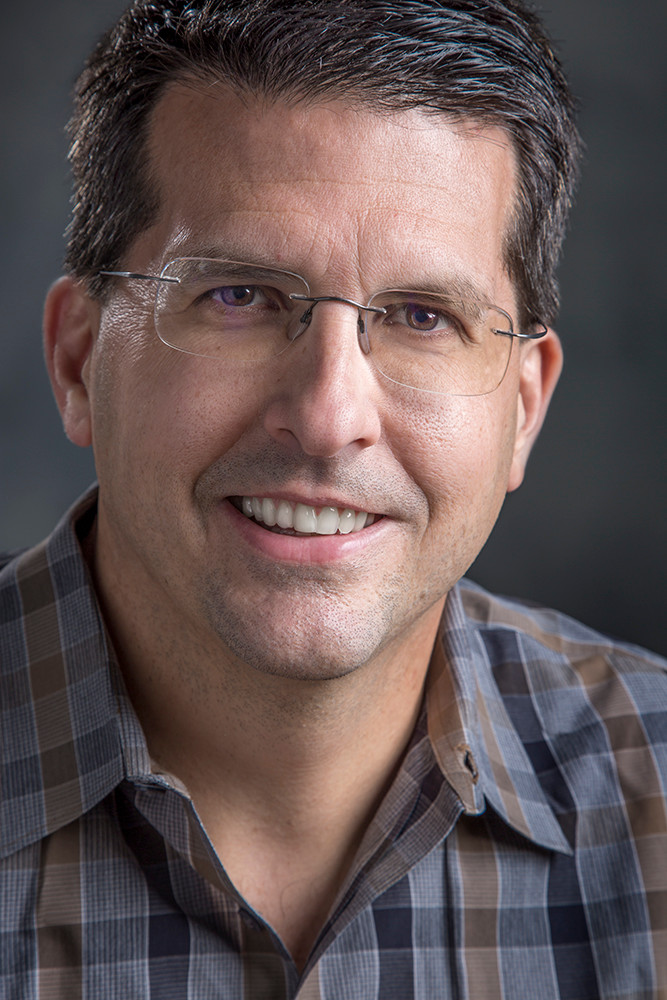 According to the National Center for Health Statistics (NCHS), about half of Americans are currently trying to lose weight, many of them employing strategies like switching from peanut M&M’s to the plain variety, or drinking more Cherry Coke to increase their intake of fruit. Unfortunately, most diet plans fail, and any calories burned through the exhausting process of signing up for a gym membership are quickly regained through the consumption of a recovery donut on the way home to take a nap. Too bad we can’t all follow the sage advice of the late Benny Hill, who said that the best way to lose ten pounds of ugly fat is to cut off your head.

I kicked off my own dieting journey recently when I was drying off after my morning shower and noticed that I could no longer wrap a towel around my mid-section without the assistance of an industrial ratchet strap. To add insult to injury, the last time my wife and I bought towels, we opted for extra-large “bath sheets,” which apparently can double as bedding when not being used to dry commercial aircraft.

Having already tried a self-designed dieting plan I called the “Cheeto” diet (not to be confused with that newfangled Keto diet), in which I only ate foods described as “cheese-flavored,” I decided to seek medical advice. I already had a doctor’s appointment to see about another personal issue that was threatening to cripple our household plumbing, so while I was there, I asked the doctor about the best way to lose my “spare tire,” which had developed a severe sidewall bulge on each side in the love handle region.

After looking down my throat and looking up my medical records, the doctor suggested that I try a fasting diet. He explained that the diet involves getting regular exercise, skipping breakfast each day of the week and fasting for 24 hours once a week. In other words, this diet takes the novel approach of weight loss through excessive exertion and starvation – commonly known as The Zombie Apocalypse Diet.

It actually hasn’t been all that bad. My internal organs don’t really function properly until around 11:00 AM, so I don’t usually eat much breakfast, anyway – unless Chick-fil-A is involved. I’ve also heard a lot about prayer and fasting at church, and this diet certainly lends itself to praying, mainly that I won’t be tempted to devour our pets.

The biggest problem with the fasting diet, other than my tendency to get a little weepy when I order Chick-fil-A chicken biscuits for my daughters on the way to school, is that when it’s finally time to eat, I’m absolutely ravenous – to the point that I pose a clear and present danger to all nearby edible matter, living or dead. A few nights ago, I’m pretty sure I wolfed down an entire 14-ounce rib-eye without chewing – and that was the appetizer.

To ensure that I get my recommended daily allotment of vitamins, minerals, fiber, and other nutrients missing from food that actually tastes good, the doctor also prescribed an intense battery of dietary supplements to be swallowed by the handful several times a day. I’m starting to think that my daily regimen of supplement capsules is a ruse to fill me up during my fasting periods so I won’t crave something to eat that doesn’t have the consistency of landscaping gravel.

So far, I’m really proud of myself for sticking to my fasting diet plan. Even though I haven’t noticed any results, other than my wife and daughters giving me an unusually wide berth at the dinner table, I’m determined to meet my goals.

Until then, I’ll be looking forward to my next meal – and avoiding eye-contact with the cat.

– Jase Graves is an award-winning humor columnist from East Texas. Other than writing, his primary hobby is sleeping as late as possible. Follow him at Facebook.com/humorwriter.org, and contact him at susanjase@sbcglobal.net.