It’s like well when I started I could barely touch my toes and now I can see that my hands are on the ground. So it’s a great measuring stick for your own personal progress in a set of poses. But the other thing the flipside about that is you might get bored of doing those same poses over and over again. 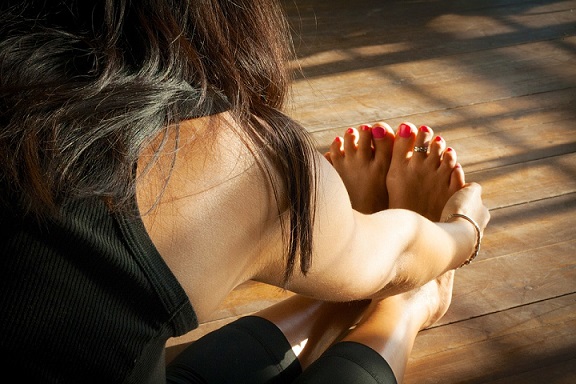 The other thing is it’s also really hot and this is kind of an issue that’s been on the table in the yoga community for a long time. It’s a little bit controversial some people say oh it’s fantastic it’s a lovely way to detox and it also improves your range of motion increases your flexibility. Then there are people on the other side of that argument that say you know what that’s not safe.

Since it’s normally not 105 degrees out and about really the only heat that we should create should be coming from inside.

So take with that what you will Bikram is something that I like to do every now and then because I think it’s a great detox. It’s lovely to just sweat that much in an hour and a half you’ll definitely come out of the room feeling like you’re much lighter.

Bikram yoga also is known as hot yoga is wildly popular yoga craze. Bikram yoga can transform your body and improve your health and change your life forever.

It improves the flexibility of your body because in every posture you get to stretch muscles and other body parts. This is also called hot yoga as the heat involved in this yoga helps to loosen muscles and joints, and it allows you to stretch beyond your limits. 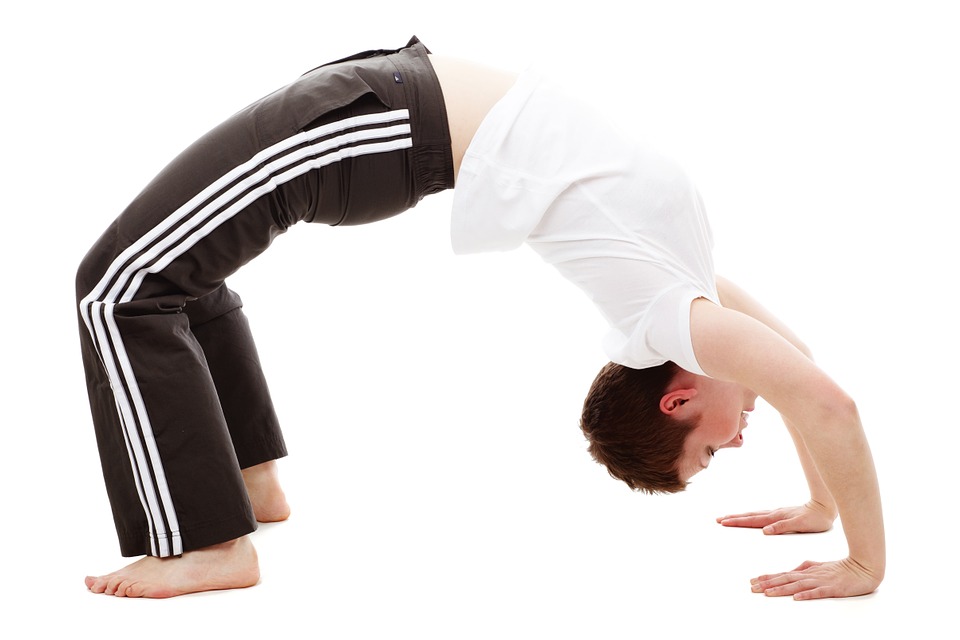 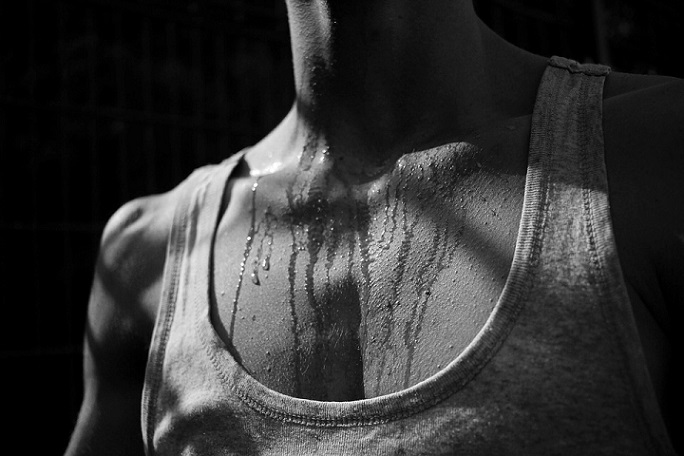 The Bikram yoga program focuses on cardiovascular activity and strength building which contribute a great deal to weight loss. It is estimated that a single session of Bikram Yoga which is normally around 90 minutes burns about 716 calories every time. Combined with the proper dieting plan you might be surprised by your weight. 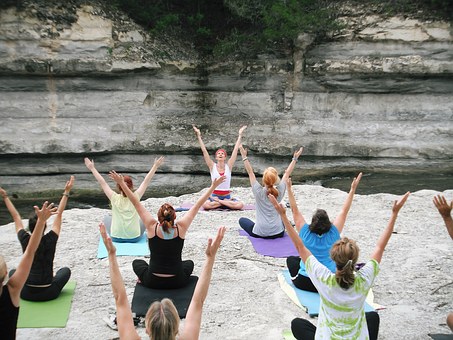 Yoga is a great way to get a cardio workout with a low chance of injury. The Bikram yoga benefits with cardiovascular health by resting cholesterol and heart rates, retarding the growth of atherosclerosis and blood pressure. The meditation done during breathing exercises helped to stabilize the lining of the blood vessels in the endothelium. Meditation also helps lower stress hormones and reduces the risk of heart attack and stroke.

Read More:  Is Magnesium or Melatonin Better for Sleep? 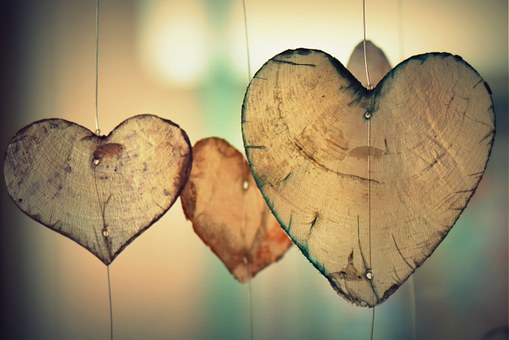 Studies show that regular yoga exercise boosts mood and lowers rates of depression exercise and sweating release endorphins that give you a euphoric feeling known sometimes as a runner’s high. 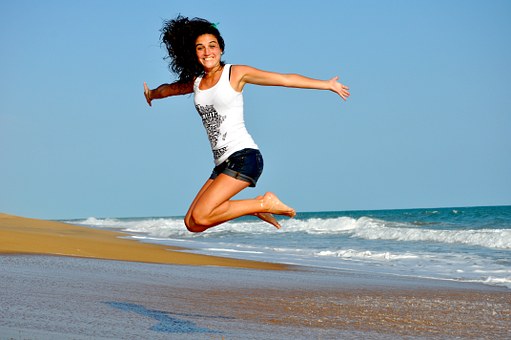 One of the benefits of Bikram yoga is that it increases general physical preparedness (GPP). Scientific research says that it improves your immunity, fitness levels recovery time strength and metabolism.

The Bikram focuses on mindfulness calm breathing and staying in the present. The positive feelings developed during while doing yoga are fulfilling and refreshing. They also help in improving social prosperity and create a sense of belonging around. This helps with symptoms of depression, hyperactivity, sleep disorders, and attention deficit. 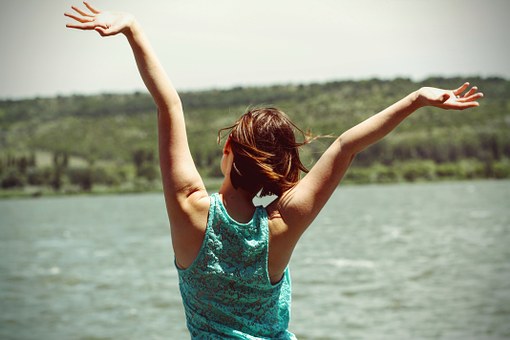 Bikram yoga also is known as hot yoga, changes your body by bringing a multitude of health benefits including improvement and flexibility, increase cardio capacity and physical strength.