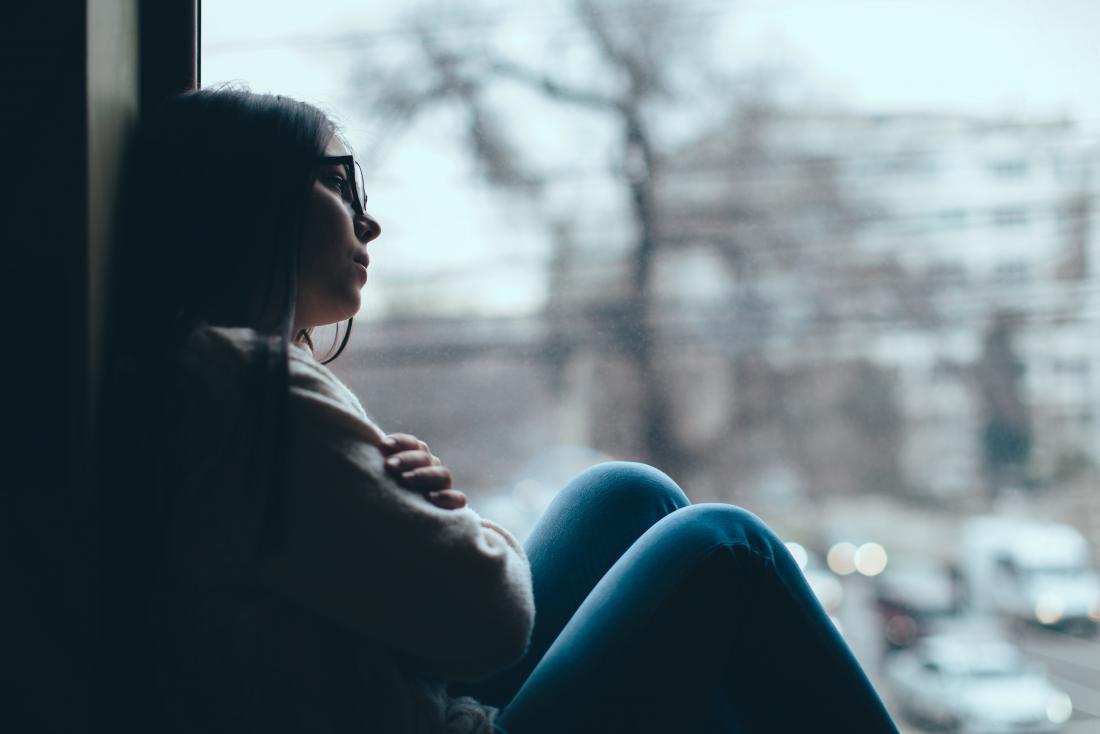 Seasonal depression affects about 5 percent of the U.S.

The National Institute of Mental Health estimate that over 16 million people in the United States, or 6.7 percent of the population, will have had more than one episode of major depression during the past year.

The symptoms of SAD are so similiar to those of depression that it can sometimes be hard to distinguish between the two.

SAD, also known as winter blues, typically affects women. In fact, 4 in 5 people with the condition are women, and the reasons for this predisposition are likely to be genetic.

However, while some people are genetically prone to the condition, they resist the environmental factors that might trigger it.

So, new research set out to examine the neurobiology of SAD in an attempt to understand what it actually is that makes some people more resilient to developing depression.

The new study was led by Dr. Brenda McMahon, of Rigshospitalet in Copenhagen, Denmark, and the findings were published in the journal European Neuropsychopharmacology.

The key role of serotonin transporters

As Dr. McMahon and her colleagues explain, seasonal depression is caused by insufficient daylight, making the condition more widespread in countries that are farther from the Equator.

She says, “Daylight is effectively a natural antidepressant. Like many drugs currently used against depression, more daylight prevents serotonin [from] being removed from the brain.”

Previous studies had demonstrated that SAD tends to affect people with a gene called 5-HTTLPR. This gene encodes a cerebral serotonin transporter, a protein that regulates how efficiently serotonin — the so-called happiness neurotransmitter — is removed from the brain.

Most antidepressants work by lowering levels of serotonin transporters in order to slow down the removal of serotonin from between the nerve cells.

For the new study, Dr. McMahon and team recruited 23 participants — 13 of whom where women — who had not developed depression despite having the 5-HTTLPR gene.

The scientists used a positron emission tomography (PET) scanner once in summer and twice in winter to examine the participants’ levels of both serotonin and serotonin transporter.

“We found,” explains Dr. McMahon, “that the level of serotonin transporter protein dropped by an average of around 10 [percent] from summer to winter, with the drop being noticeably greater in women.”

Importantly, the study found that people who were resilient to SAD downregulated their levels of the serotonin transporter during the winter.

“We found that some people who you would expect to have SAD because of their genetic disposition were nevertheless able to control how much serotonin transporter was produced, which means that they were able to regulate how much serotonin was removed from their brain.”

“[I]n this way,” she adds, “they become more resilient to depression.”

“SAD-resilient women downregulate their brain serotonin transporter more in the winter than men do, meaning that the levels of serotonin did remain unaltered between seasons. In general SAD-resilient people maintained the same level of serotonin across seasons.”

“This is the first time anyone has used PET scans to look at resistance to winter depression,” says Dr. McMahon.

Senior study author Prof. Gitte Knudsen, at Rigshospitalet, also comments on the findings, saying, “We need to note that this is a small study, and we measured serotonin levels indirectly.”