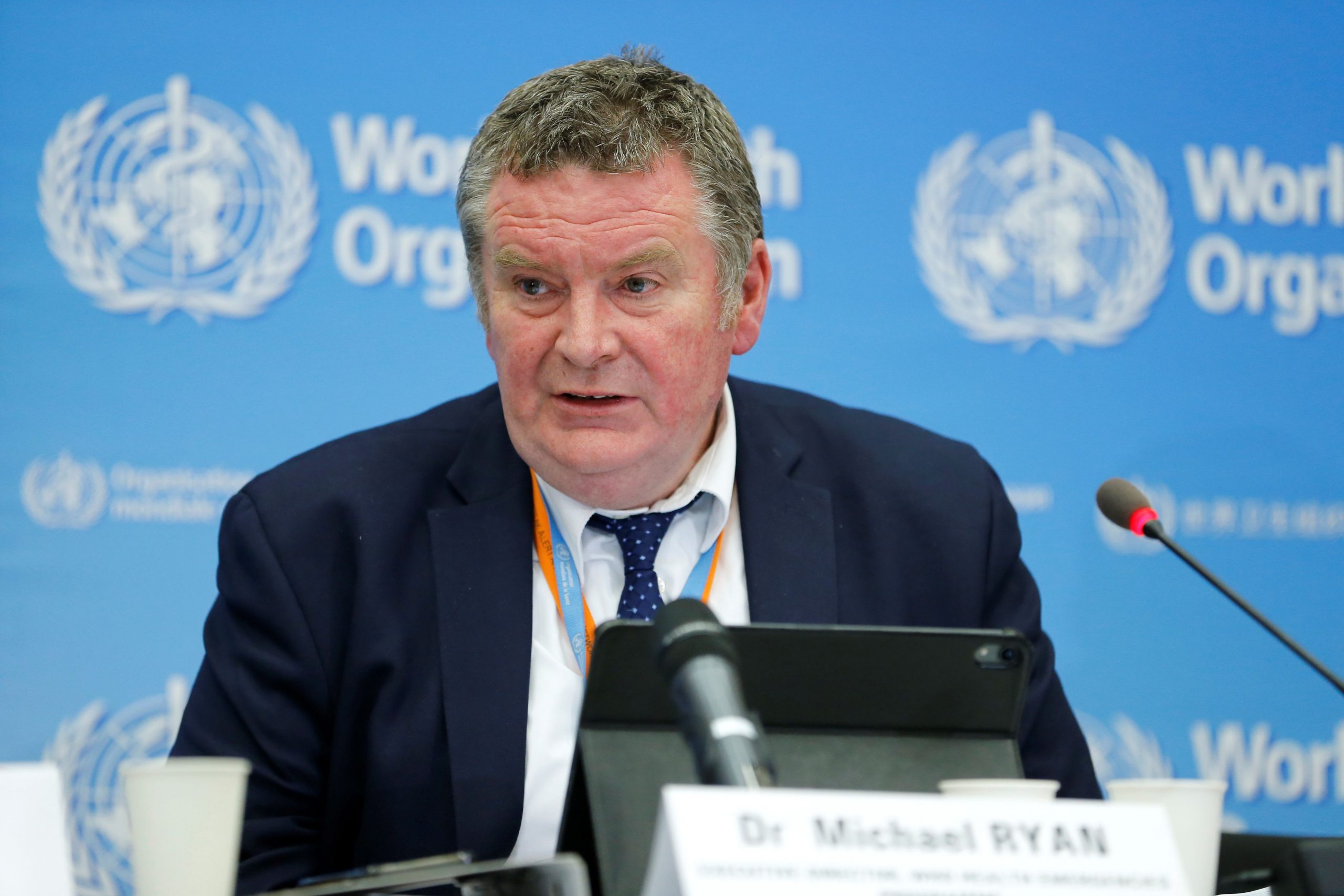 [The stream is slated to start at 1 p.m. ET. Please refresh the page if you do not see a player above at that time.]

The World Health Organization is holding a second press briefing Thursday to discuss the flu-like coronavirus that has killed at least 18 people and infected roughly 650 people around the world.

WHO was expected Wednesday to announce whether the new virus was a global health emergency but officials said they postponed its decision to gather more data. It reconvened its emergency meeting in Geneva on Thursday to review that information.

Local authorities in China have quarantined the cities of Wuhan and Huanggang, which have a combined population of 17 million. Including Wuhan where the virus was first identified, travel bans were in effect Thursday for at least seven cities.

U.S. health officials began screening passengers flying from China at major international airports this weekend, and confirmed the country’s first case on Tuesday. A Washington state man is quarantined with the virus in a hospital outside of Seattle after flying back from Wuhan, U.S. health authorities said.

WHO doesn’t enact the emergencies lightly, health experts say. The last time WHO declared a global health emergency was in 2019 for the Ebola outbreak in eastern Congo that killed more than 2,000 people. The agency also declared global emergencies for the 2016 Zika virus, the 2009 H1N1 swine flu and the 2014 polio and Ebola outbreaks.