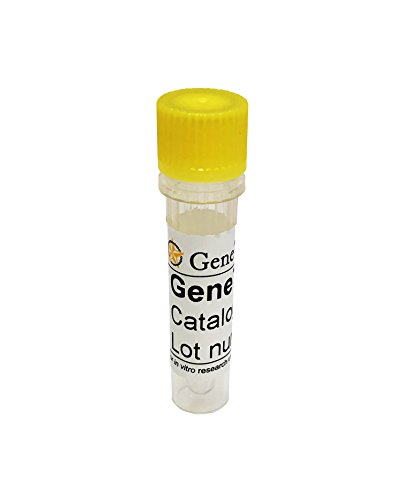 Rabbit Polyclonal antibody to DBI. This gene encodes diazepam binding inhibitor, a protein that is regulated by hormones and is involved in lipid metabolism and the displacement of beta-carbolines and benzodiazepines, which modulate signal transduction at type A gamma-aminobutyric acid receptors located in brain synapses. The protein is conserved from yeast to mammals, with the most highly conserved domain consisting of seven contiguous residues that constitute the hydrophobic binding site for medium- and long-chain acyl-Coenzyme A esters. Diazepam binding inhibitor is also known to mediate the feedback regulation of pancreatic secretion and the postprandial release of cholecystokinin, in addition to its role as a mediator in corticotropin-dependent adrenal steroidogenesis. Three pseudogenes located on chromosomes 6, 8 and 16 have been identified. Multiple transcript variants encoding different isoforms have been described for this gene. [provided by RefSeq, Jul 2008] Keep as concentrated solution. For short-term storage, store at 4ºC. For long-term storage, aliquot and store at -20ºC or below. Avoid multiple freeze-thaw cycles.