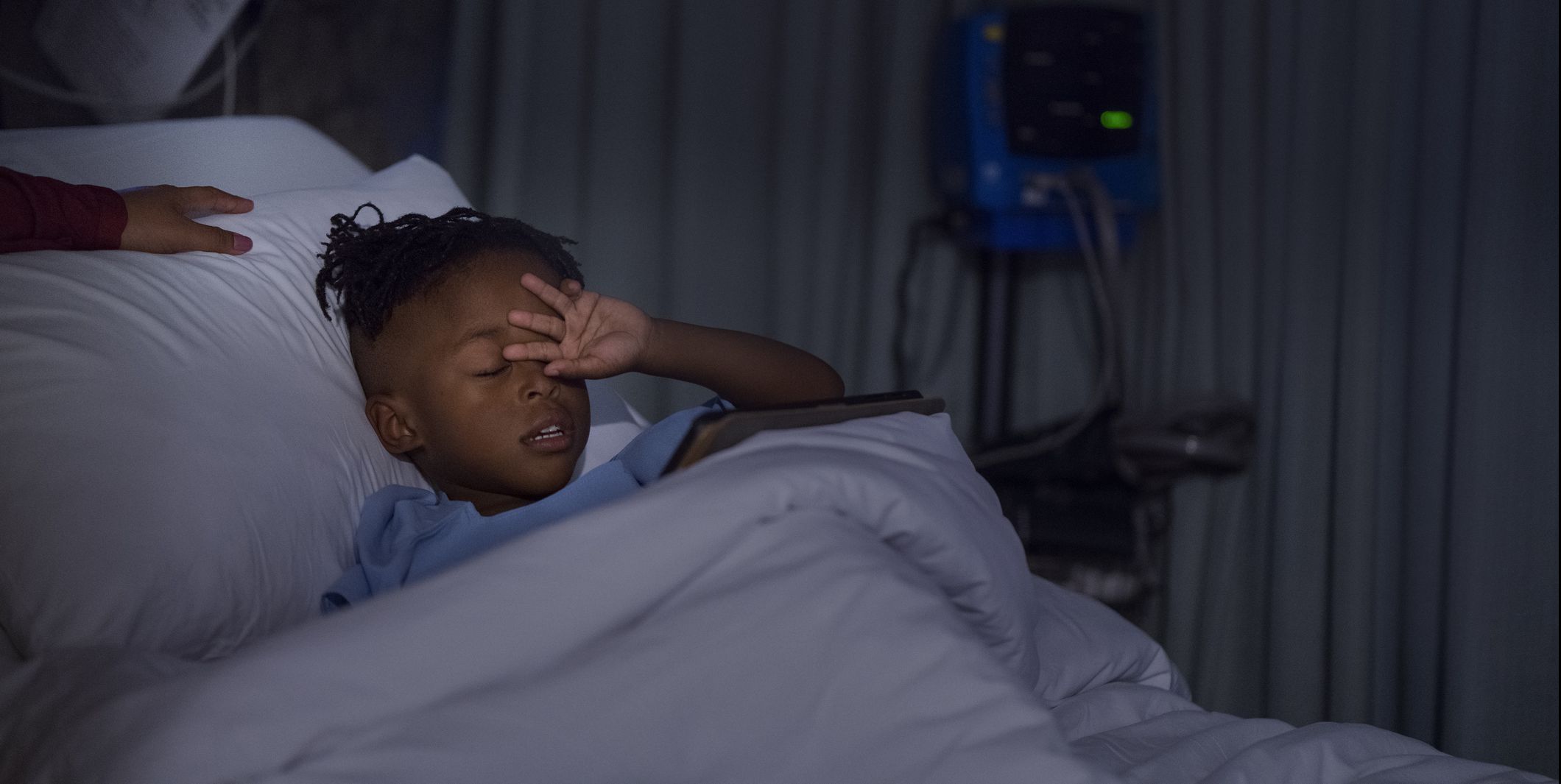 Life Overtakes Me, Netflix’s short but affecting documentary that opened on June 14 focuses on a rare but timely disorder: resignation syndrome. Children with the condition appear to be sleeping, but they can’t be woken—seeing only a hopeless future, they become completely cut off from the outside world. As one doctor puts it, “Parents are the ones who suffer, because your child is laying here like Snow White because things are so terrible around her.” Here’s what we know about this strange but affecting condition.

What is resignation syndrome?

Resignation syndrome (uppgivenhetssyndrom in Swedish and also known as traumatic withdrawal syndrome) is a little-understood psychological condition in which patients, mostly children under intense feelings of stress and dislocation, withdraw from the world. They show signs of depression, and then may refuse to eat or speak. In the most extreme cases, they slip into a coma-like state; they appear to be sleeping peacefully, but don’t respond to any kind of stimulus. They can remain that way for months or even years.

Resignation syndrome is most prevalent in Sweden, where it’s been seen since the 1990s, typically among migrant children from former Soviet and Yugoslav states. Many arrived seeking refugee status with families fleeing persecution. Most have suffered trauma, either psychological or physical; one young boy in Life Overtakes Me saw his father’s friend shot in the street before they fled for Sweden.

Having escaped their native countries, the children face additional stress at the hand’s of Sweden’s immigration system, which can leave applicants in limbo for years while processing refugee claims. It’s during that time that children, facing possible deportation, slip into unresponsiveness.

Read More:  What is female ejaculation?

Resignation syndrome appears psychogenic—that is, a psychological response based in powerlessness and a lack of hope. It’s likely not a new phenomenon. Similar responses were seen in Nazi concentration camps, and children being held in Australia’s offshore migrant detention centers are also starting to show resignation syndrome.

Sweden has hundreds of cases of resignation syndrome; according to Life Overtakes Me, more than 200 new cases have appeared in the last three years. There may be cultural reasons why so many cases appear in Sweden, including the country’s willingness to accept refugees but a lengthy process for doing so. Researchers admit that much about resignation just isn’t well understood.

How can it be treated?

Life Overtakes Me shows the mundane routine of caring for a child with resignation syndrome: brushing teeth, filling a feeding tube, stretching out unresponsive limbs. There is no simple cure, so parents do their best to care for the bodies of their children. It seems that only a change in circumstance can bring them back to reality. Once families are granted permanent status in Sweden, the children eventually find their way back to consciousness, often with no memory of the time they spent asleep.

Jesse Hicks Jesse Hicks is a Detroit-based writer and former features editor at The Verge who specializes in longform stories about science, health, and technology.