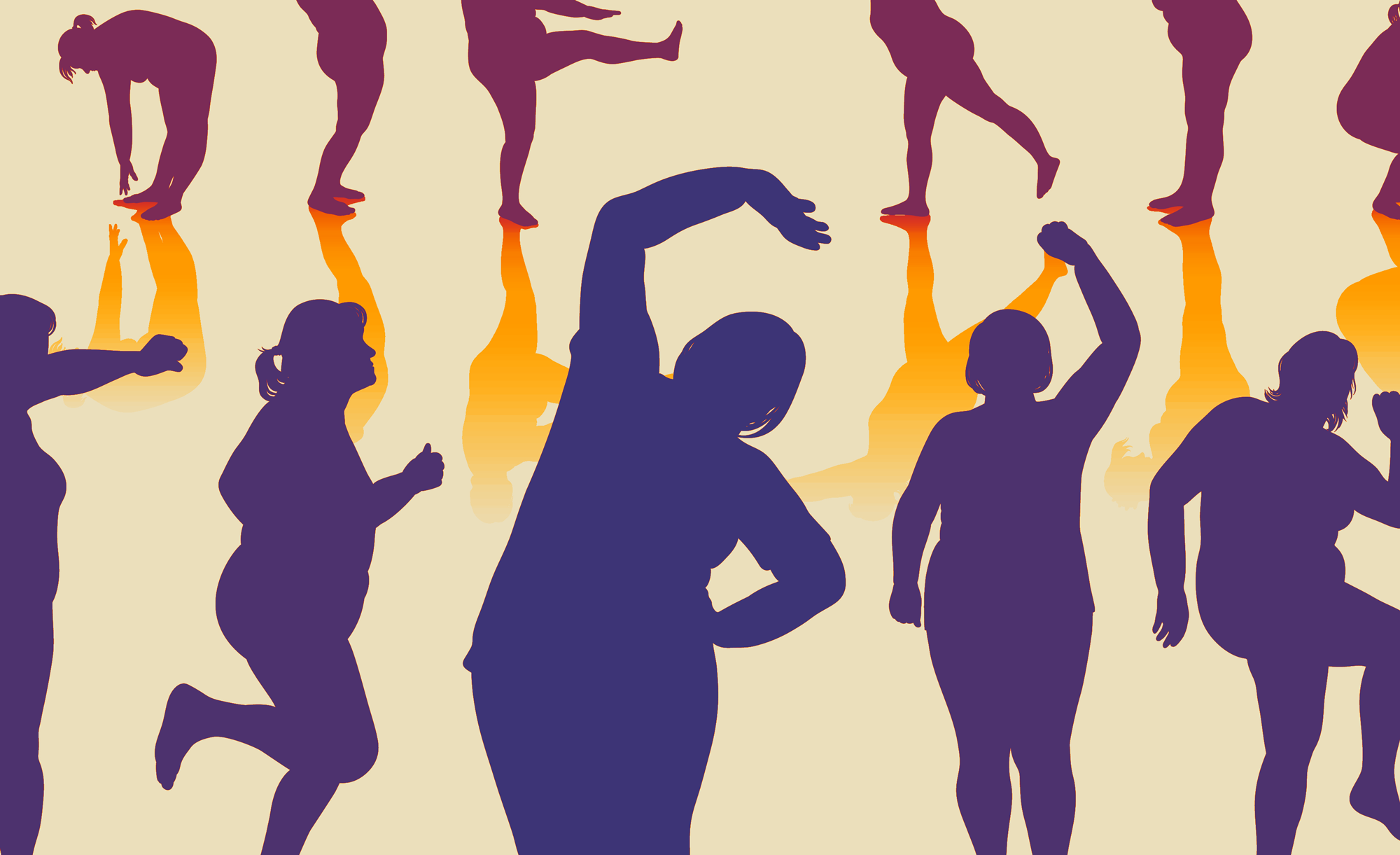 The signs first appeared at the age of 29.

“I saw a photo of myself in a bathing suit,” says Arya Sharma. “I noticed folds that weren’t there before.”

That he’d put on some weight was hardly a revelation. He was living in Berlin at the time and enjoying his share of beer and bratwurst. So Sharma began walking more and put down the lagers.

“I liked bratwurst too much to cut down on that,” he admits.

But some 30 years later, now a professor of medicine at the University of Alberta and the scientific director of Obesity Canada, Sharma is all too aware of the risks of ignoring what is often referred to with bemusement as “middle-age spread.”

There are 57 comorbidities associated with obesity, including cancer, type 2 diabetes, cardiovascular disease and dementia. And yet as Sharma explains, “As we get older, biology sets us up for weight gain.”

That’s particularly troubling news for Canada, where the median age has been holding steady at about 41 — just as rates of obesity are rising, particularly among those aged 35-49.

The impact of age on metabolism is partly to blame. After 20, the body burns 10 to 15 fewer calories every day. “By the age of 50, we could be burning nearly 400 fewer calories a day. If you’re still eating the same amount of food as when you were 20, you’ll gain weight,” says Sharma.

“Studies show that post-menopausal women store more fat,” says Sylvia Santosa, a professor in Concordia University’s Department of Health, Kinesiology and Applied Physiology. “We also see that with a chronic decrease in testosterone, which occurs during andropause or male menopause, men also have an increase in body fat.”

Women are more likely to gain weight throughout their lives because of hormonal fluctuations. “I still haven’t lost the weight I gained during my second pregnancy. My daughter is now two,” Santosa says.

Monitoring our weight can help us maintain our weight, “or at least not gain too much,” says Santosa. Keeping a food diary can also be helpful.

But Sharma cautions against diets, any diet. “Bodies like to put on weight, but they don’t like to lose it,” he says. “A diet only works if you stay on it for the rest of your life. That’s difficult since most diets are restrictive.”

Sharma believes behavioural measures, medications and, in some cases, bariatric surgery are most effective in the long-term treatment of obesity.

Governments are also on the case. Last year, Canada banned industrial transfats, making it illegal for manufacturers to add PHOs — partially hydrogenated oils — to foods sold here. A policy document called Let’s Get Moving was also designed to get Canadians moving more; only 18 per cent of Canadian adults meet physical activity guidelines of 150 minutes of moderate-to-vigorous activity every week.

Still more is needed, says Sharma. Although the recent reissue of the Canada Food Guide offers a plan for healthy eating, for example, it does not address obesity. And the government still doesn’t recognize obesity as a chronic disease.

“This would increase access to behavioral therapy and medications for obesity,” he says. “Most health plans don’t cover those things.”