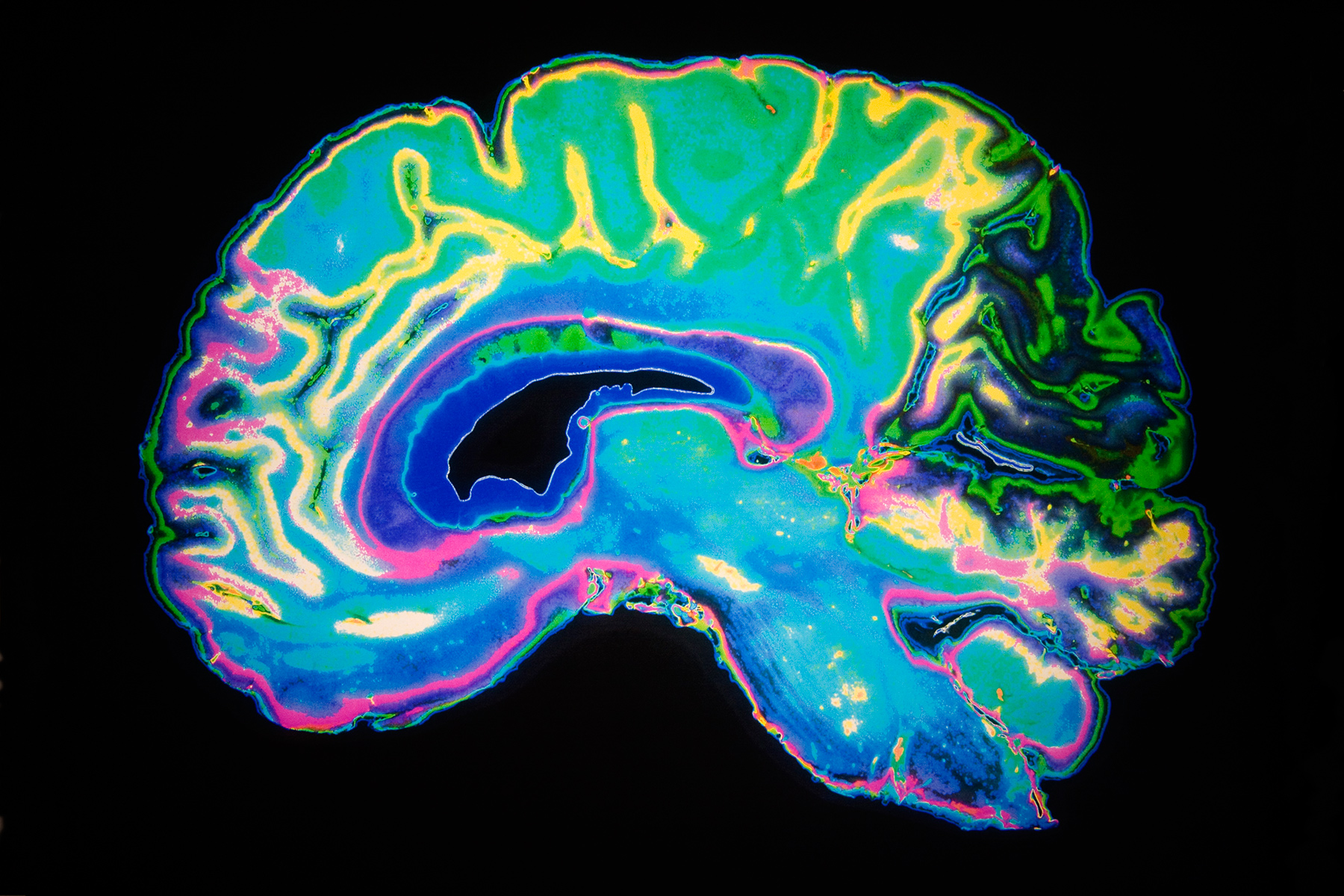 TUESDAY, Oct. 15, 2019 (HealthDay News) — Dealing with the agitation, anxiety and aggression that often come with dementia is one of the most challenging aspects of caring for someone with this brain disorder. But new research suggests that massage and other non-drug treatments may be more effective than medications.

“The bottom line from our study is that non-medication based therapy and multidimensional care seem to be better than medications for treating the symptoms of aggression and agitation in persons with dementia,” she said.

Dementia, a progressive loss of thinking and memory skills, affects 50 million people worldwide. Up to three-quarters have behavioral and psychological symptoms. People with such symptoms often need institutionalized care sooner.

Health care professionals rely on several medications to lessen symptoms of agitation and aggression, but these medications carry significant risks. One, ironically, is worsening memory and thinking, the researchers said.

Some medications — such as anti-psychotics — may do little to control symptoms, according to the American Board of Internal Medicine Foundation. Plus, they carry the U.S. Food and Drug Administration’s most serious warning, because they increase the risk of stroke and death in people with dementia.

Given the challenges of using medications, researchers wanted to know more about alternatives, Watt said.

They included 163 studies in their analysis, with a total of more than 23,000 people. Studies included drug and non-drug interventions.

In most of the studies, the patients’ average age was 75 or older. There were a variety of dementias, such as Alzheimer’s disease and vascular dementia, in stages from mild to severe.