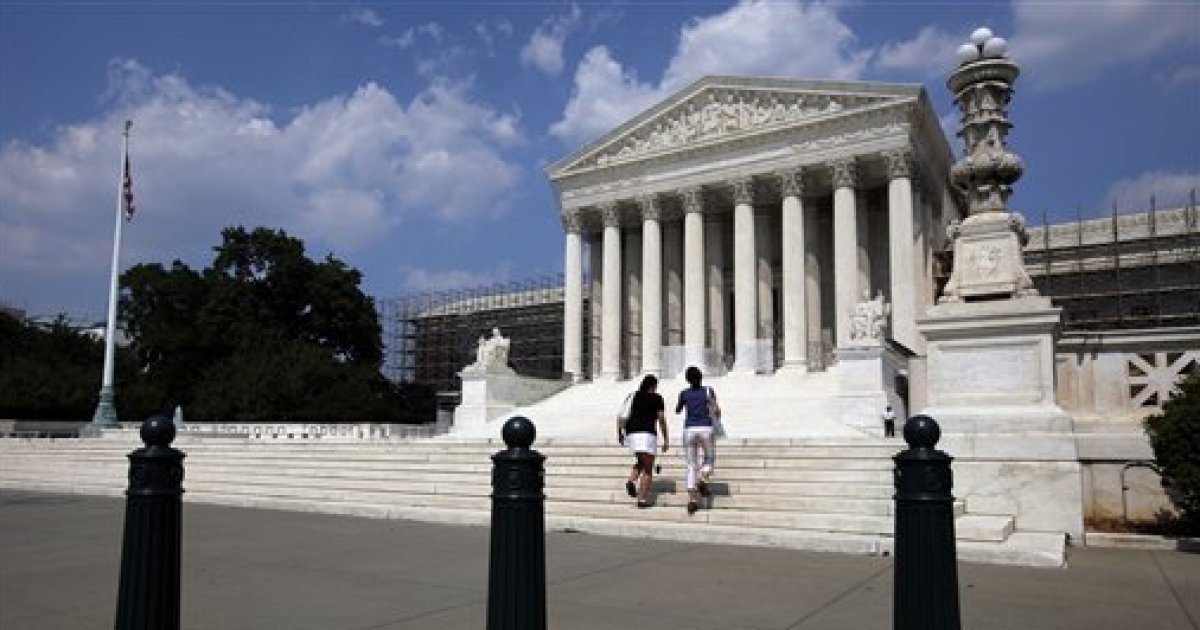 The Department of Justice doesn’t want the Supreme Court to fast-track a case that could result in Obamacare being thrown out ahead of the presidential election, despite its position that the healthcare law should be abolished.

If the court agrees with the Trump administration, then President Trump and Republicans will be spared the possibility of having to come up with an Obamacare replacement in the middle of campaigning.

Solicitor General Noel Francisco spelled out the Trump administration’s argument on Friday in a letter written at the high court’s request. Democratic states have asked the Supreme Court to take up a challenge to Obamacare before the lower courts are done litigating it, saying that the law remains too much in limbo for patients and healthcare providers.

“The accelerated review petitioners seek is unnecessary,” he wrote.

Should the court decide to hear the case, a decision on whether parts or all of Obamacare can be struck down would land just ahead of the 2020 presidential election. Such a timeline would allow Democrats to draw attention away from proposals such as “Medicare for all” and toward the future of Obamacare, a topic that has proven politically advantageous for Democrats in the Trump era. They have particularly highlighted its popular provisions that prohibit insurers from turning away sick people or charging them more than healthy people.

The case in question, Texas v. Azar, is the result of a lawsuit by Republican state officials who said that Obamacare must be struck down because the 2017 GOP tax overhaul zeroed out the healthcare law’s fine on the uninsured. Republicans, who had the support of the Trump administration, said the fine had been central to Obamacare and that the rest of its provisions would not work and should not stand without it.

Judge Reed O’Connor, who was appointed by President George W. Bush, agreed with the GOP states, but the case was appealed to the 5th Circuit Court of Appeals. On Dec. 18, the judges ruled 2-1 that the health insurance mandate was unconstitutional but that the rest of the law needed further analysis by the lower courts to see whether some parts could be separated out and others could not.

“There may come a day when this court’s review is appropriate,” but only after the lower courts decide on the case, the officials wrote.