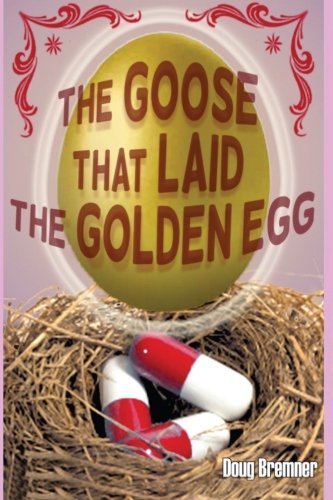 In 2001 Hoffman-La Roche’s drug Accutane was selling in its billions worldwide as a treatment for acne. For those who suffered from extreme scarring acne, it was something of a miraculous treatment, however evidence started to mount that for others it was a death sentence. Over the next few years it was estimated that between 300 and 3,000 young people being prescribed Accutane since its launch had committed suicide or killed others. In 2001 the father of young man in Ireland who had committed suicide approached Dr. Doug Bremner as Professor of Psychiatry & Radiology at Emory University to see if he could find a causal link between the drug and depression. His findings were that the drug did have an effect on the brain likely to cause acute depression in some patients, which was not surprising as it is a molecular cousin of Vitamin A which is known to cause depression in excessive quantities. One might think that Hoffman-La Roche would have welcomed these findings. After all, no-one was doubting that Accutane was an extremely effective remedy in many cases, it was just that it appeared to have lethal side-effects in others. You might like to think again on that one. ‘The Goose That Laid The Golden Egg’ is the account of what Hoffman-La Roche did next, which was to prosecute a determined, energetic and vindictive campaign against Dr. Bremner designed to suppress his findings and destroy his career and livelihood. Nonetheless, Dr. Bremner persisted and today the prescription of Accutane (now known as Roaccutane among several other names) is subjected to the closest of scrutiny not only for its potentially depressive effects, but also for the likelihood of its causing birth defects and stunting growth. Knowing that the life of a whistleblower is rarely a happy one, why did Dr. Bremner decide to take anything that Hoffman-La Roche could throw at him rather than back down? There may be some rational reasons for this such as he had a strong belief that the public should be well informed about the side-effects of drugs in order to be able to make an objective decision, but maybe the real reason was more an emotional one stretching back to an equally determined, energetic and vindictive web of secrecy based on a pivotal and traumatic event in his childhood which he was also determined to get to the bottom of. From the pen of the author of ‘Before You Take That Pill: Why the Drug Industry May Be Bad for Your Health: Risks and Side Effects You Won’t Find on the Label of Commonly Prescribed Drugs, Vitamins, and Supplements’, this is a truly riveting and emotional read detailing just what it costs to take on the full might of one of the largest corporations in the world when you have never claimed to be a saint and have no desire to become a martyr.