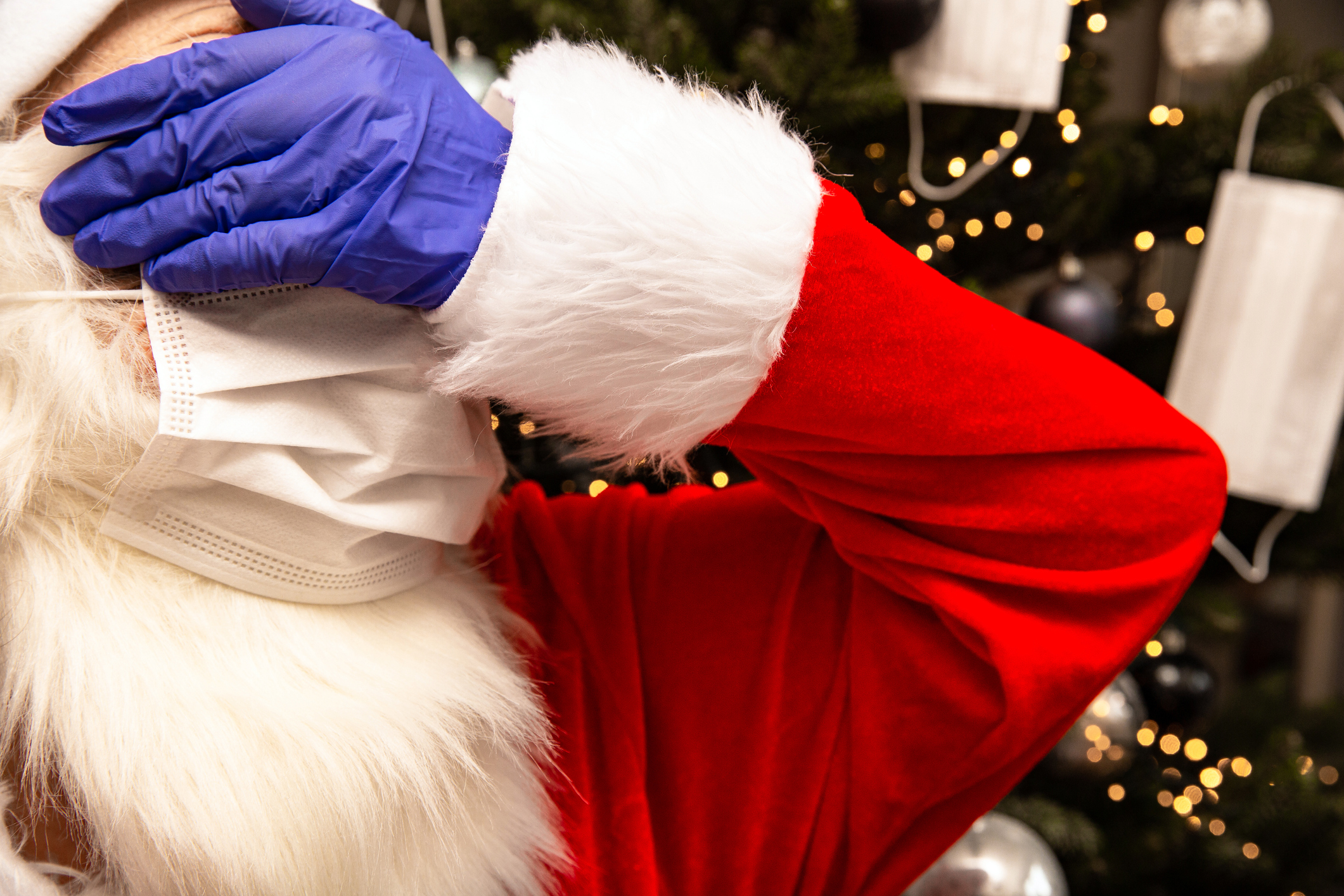 Santa Claus isn’t coming to town this year. Not in the new Department of Health and Human Services (HHS) pandemic ad campaign, anyway.

Santa stand-ins had been set to appear in the federally funded advertising campaign in exchange for early access to a vaccine, The Wall Street Journal reported. But the agency’s deal with actors experienced at playing the jolly old elf collapsed like a snowman in the sun.

It’s the latest strange twist in a $ 250 million ad campaign conceptualized this summer, contracted out in September and stalled in October. The HHS effort had been designed to help the Trump administration “defeat despair, inspire hope and achieve national recovery” from the COVID-19 pandemic.

The global landscape of clinical trials is rapidly changing as studies become more complex. An increasing number of sponsors are seeking enhanced flexibility in their supply chains to address a variety of clinical supply challenges, including patient demand and reducing delays. In this webinar, learn the benefits of utilizing demand-led supply and direct-to-patient distribution models in the clinical supply chain, as well as how they can be used to both improve flexibility and better align with patient needs. Register today!

Former HHS communications lead Michael Caputo, now on medical leave, had promised a deal to the Fraternal Order of Real Bearded Santas that would count them as essential workers so they could get the earliest access to any approved COVID-19 vaccines, the WSJ reported Sunday.

Mrs. Claus and elf actors were also included in the quid pro quo of jolly proclamations in exchange for vaccinations at the same time as healthcare workers.

But it was not to be. HHS Secretary Alex Azar, through a spokesperson, confirmed to the Journal that there would be no deal for the North Pole denizens, while the Santa group’s leader lamented the cancellation.

“This was our greatest hope for Christmas 2020, and now it looks like it won’t happen,” Ric Erwin, chairman of the Santa actors’ nonprofit group, said.

The entire ad campaign now appears to be on hold, while facing fire from several directions. Congressional Democrats want the effort investigated as a potential misuse of taxpayer dollars for political purposes, amid a critical uproar on social media condemning the pricey ad effort.

The Trump administration deeming Santa Claus performers essential workers and planning to give them access to a coronavirus vaccine ahead of the general public seems both insane and totally in line with how it’s dealt with this pandemic https://t.co/zQVNcVkZVt

Meanwhile, Azar has now “ordered a strategic review of this public health education campaign that will be led by top public health and communications experts to determine whether the campaign serves important public health purposes,” the HHS spokesperson told the Journal.

The campaign had already hit snags. Along with Caputo bowing out of the job, deals with celebrity spokespeople stalled for lack of interest. Among the few famous faces who had agreed to work for the effort, actor Dennis Quaid and singer CeCe Winans were forced to defend their work as nonpolitical after public backlash.

In audio tapes of conversations between Caputo and Santa chief Erwin, Caputo said he wanted the Santas to appear at live events in 10 to 35 cities around the country and promised they would, in return, “when the vaccine is available get vaccinated first.”

Incredulity at the scheme spread on social media with many people not only in disbelief but concerned or angry about behind-the-scenes vaccine deals and potential safety issues.

One self-identified ICU doctor wrote in response to the WSJ’s post, “This story is insane. The CDC’s ridiculous pro-COVID ad campaign was going to involve mall Santas and even offer them early vaccine access???”

The doctor corrected himself in a following tweet to note the campaign is from HHS, not the Centers for Disease Control and Prevention.