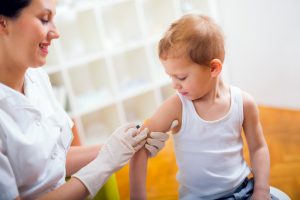 A group of researchers, with scientists from the University of Georgia, has established that the return of pertussis – commonly known as whooping cough in America – is a predictable outcome of incomplete treatment with an effective vaccine. This conclusion goes against existing theories as to why we have seen a resurgence in the disease outbreak even while the vaccine is administered at an early age. The study is very important to public health in that it exposes the truth that there has not been any change in the epidemiology of whooping cough that was causing the increasing number of cases, says Pejman Rohani, senior author with a joint appointment at the Odum School of Ecology and the UGA College of Veterinary Medicine. The resurgence is due to the way vaccines are administered in the past and that the effect could take years to manifest.

Pertussis is actually a respiratory tract infection caused by the Bordetella pertussis bacterium capable of causing serious infections in infants and young children. Regular vaccinations for this disease started in the 1940s and led to a hundred-fold decrease in the volume of annual reported cases down to the level that the possibility of totally eliminating the disease seemed likely. However, pertussis has made a stunning gradual comeback since the mid-1970s. Rohani and his fellow researchers checked long-term health surveillance records from Massachusetts to understand the reason.

Read More:  What Meghan has made Harry give up 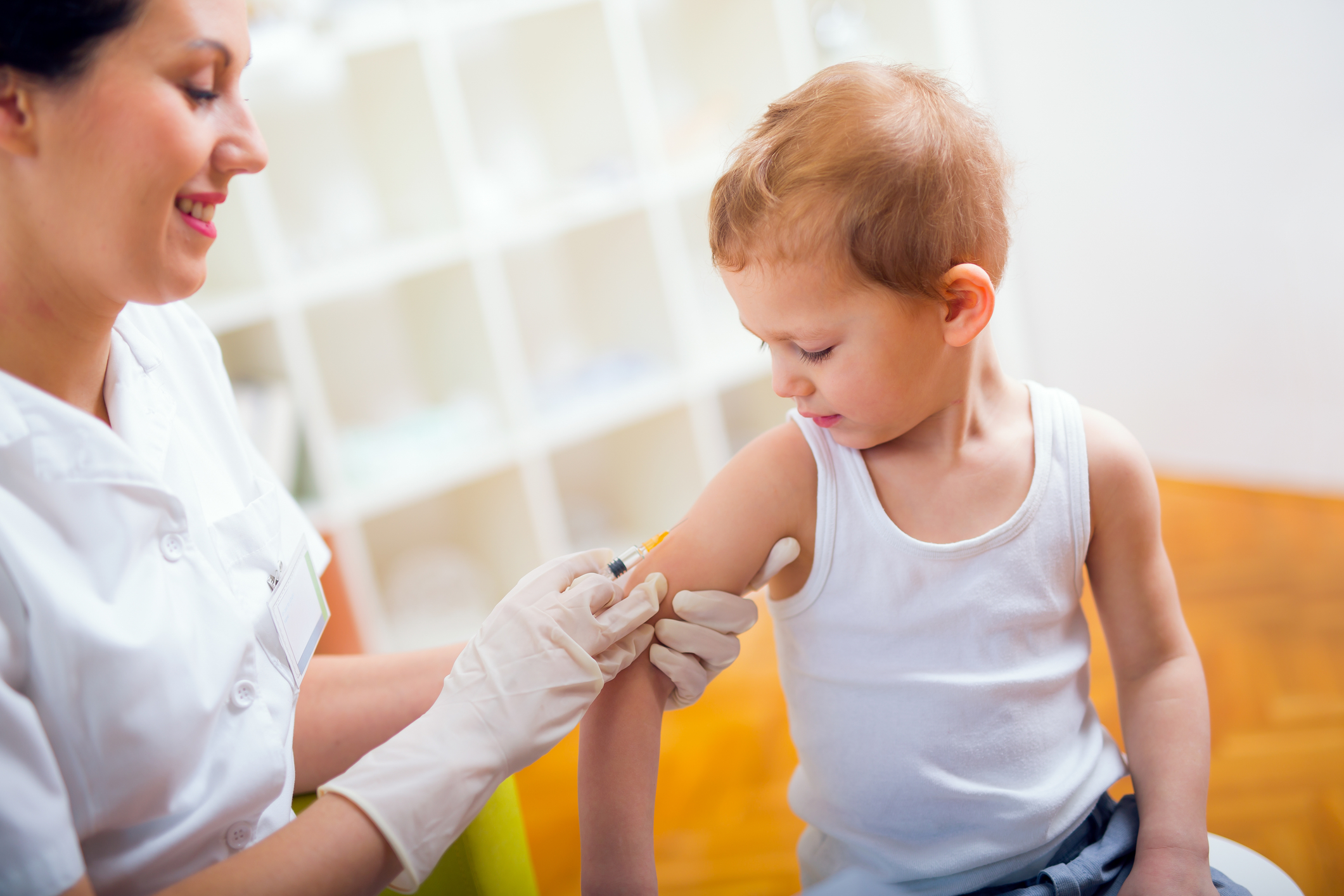 Article Name
Research Explains Pertussis Resurgence
Description
A group of researchers, with scientists from the University of Georgia, has established that the return of pertussis – commonly known as whooping cough in America – is a predictable outcome of incomplete treatment with an effective vaccine.
serene hitchcock
trusted health products