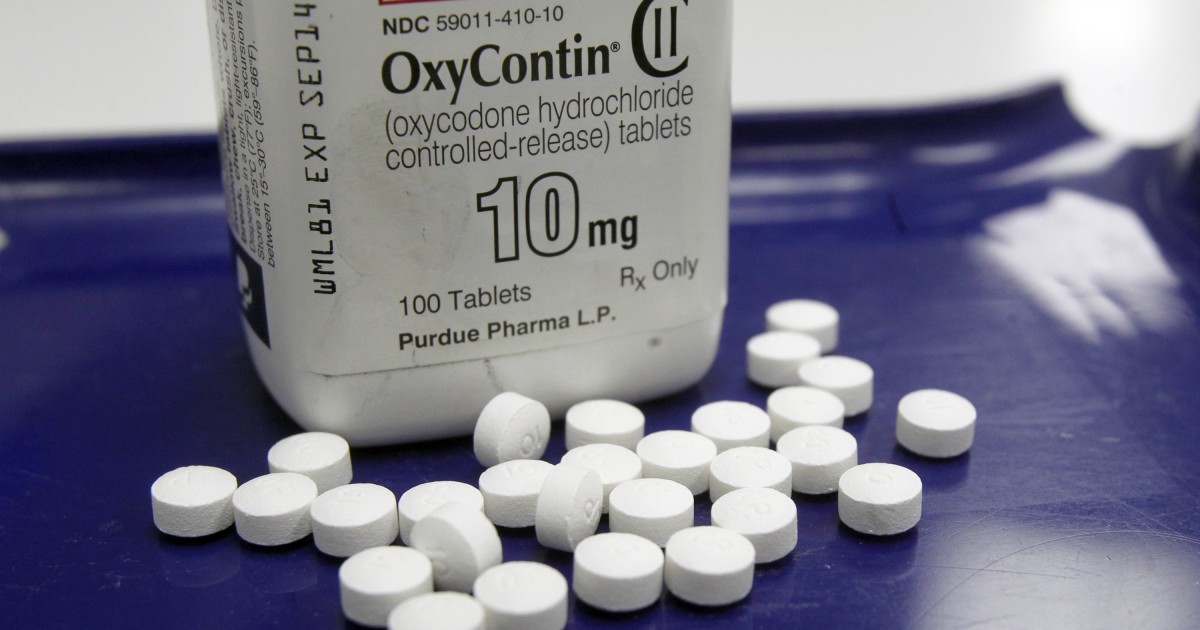 On an otherwise calm August morning I sat in the Clermont County Courthouse listening to the devastating story of a local couple who had struggled to save both their lives and the lives of their children as they wrestled with the throes of addiction. Their stories started as so many do, from childhood exposure to drug abuse, or a workplace injury that led to a deadly addiction, and then the desperate lengths they would go to, putting themselves and their children in danger for the next fix. Fortunately, for the couple I spoke to, they found treatment and successfully broke from the intense grip of addiction.

Many Ohio families are not so lucky. The Cincinnati Enquirer won a Pulitzer Prize for their piece documenting a week tracking the opioid crisis in southern Ohio. They found there at least 180 overdoses, 18 overdose deaths, and 15 babies born with heroin-related medical problems were reported in our Southern Ohio counties in just one week. Our backyard has been ground zero for the opioid epidemic. The book Dreamland: The True Tale of America’s Opiate Epidemic, by Sam Quinones, tells the story of how opioids devastated the city of Portsmouth, located in Ohio’s 2nd Congressional District.

The very detailed book tracks the flow of drugs from Xalisco, Mexico, to Ohio — a route that had surprisingly no obstacles for drug traffickers and dealers. It talks about cartels using customer service to “ deliver just like pizza delivery.” Drug dealers would prey on the most vulnerable, waiting outside of treatment centers to tempt people on shaky ground early in their recovery back into addiction.

Read More:  Explore the Milestones of Scientific Contribution against Cancer Evolution at Epigenetics and Cancer 2018 By Evangeline White

The claims in the book about the origins of the drugs are supported by the Council on Foreign Relations, which estimates that “most of the heroin coming into the United States is cultivated on poppy farms in Mexico, with eight cartels controlling production and operating distribution hubs in major U.S. cities.” They also estimate that “most fentanyl coming into the United States is produced in China, and commonly transited through Mexico.”

U.S. Customs and Border Protection reported just three years ago that 99.8 percent of methamphetamine seized in the U.S. came through the southern border. Burying our heads in the sand will not solve this urgent problem.

To truly curb the flow of illicit drugs into our community, we must secure our border. Some have said that a wall would not stop drug traffic. But the wall is just one component used to describe an all-of-the-above approach to border security, from physical barriers, to surveillance technology, to increased personnel patrolling the border and ports of entry.

I have always believed that there is not a single solution to complex problems, but rather multi-faceted solutions needed to combat problems on multiple fronts. Increased border security will not be a magic bullet. It will not stop every drug lord from trafficking drugs and people over the border, but it will help curb the flow. It is not the single solution, but rather one of many important solutions. Earlier this year Congress passed the SUPPORT for Patients and Communities Act (H.R. 6), a comprehensive package of bills targeted toward advancing treatment and recovery initiatives, improving addiction prevention, protecting our communities, and bolstering efforts to fight deadly synthetic drugs like fentanyl. This was an important effort to help fight the opioid crisis. However, securing the border is a step we cannot skip.

Read More:  What’s REALLY going on with your gut health?

Sadly, gridlock in Washington has stopped any possible progress toward securing the border. To date, the solutions proposed by Democrats have been to leave the status quo, which is effectively no solution at all, or to fully advocate for open borders. Open borders would make the situation worse and would welcome even more drugs and violence across the border.

Funding for border security shouldn’t be about a political point. This should be about keeping Americans safe, keeping illicit drugs out of our country, protecting families, and our precious lives.

Rep. Brad Wenstrup, a Republican, represents Ohio’s 2nd Congressional District. He is a member of the House Committee on Ways and Means. You can follow him on Twitter: @RepBradWenstrup