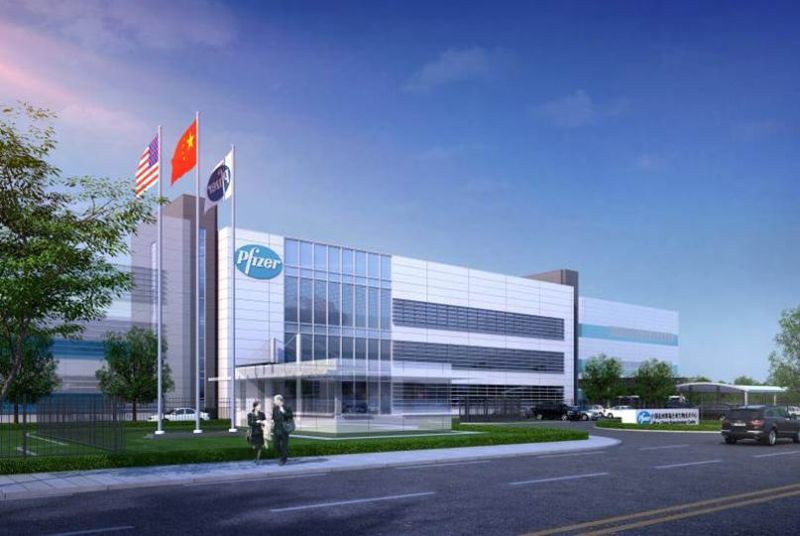 China only approved its first biosimilar drug in 2019, but the market is already looking too crowded for one Big Pharma company.

Pfizer has halted its biosimilar programs in China and is selling a biologics facility there to Chinese CDMO giant WuXi Biologics, the company said in a statement Wednesday.

The “difficult decision” came after a “comprehensive review of the biosimilars market and the company’s global manufacturing network,” Pfizer said.

Pfizer established the facility, its third global biotechnology center, through a $ 350 million investment in 2016 in Hangzhou, China. The site was originally set to make three biosimilars for the China market—copies of Roche cancer meds Avastin and Herceptin, plus a biosim of AbbVie’s immunology med Humira—a Pfizer spokesperson said. All three of those reference drugs are blockbusters.

That was merely the tip of the iceberg. As of February, six more Avastin biosimilar projects have filed for Chinese approvals, and another 10 were in local phase 3 development, including Pfizer’s program, according to data compiled by PharmCube, a local pharmaceutical intelligence service provider. Seven candidates referencing Humira and another seven for Herceptin were in phase 3 in China.

The Hangzhou site has been operational since 2018, according to WuXi Bio. Its 50,000-square-meter facilities include drug substance capacities with two 2,000-liter single-use bioreactors that can be further expanded. It can also fill vials and pre-filled syringes, WuXi Bio said.

The companies didn’t disclose the financial details of the deal, and the two parties expect the deal to close in the first half of 2021.

Riding a wave of increased interest in biological drugs, WuXi Bio has recently switched to a mode of aggressive expansion.

A few months ago, it put up €150 million to take over a Bayer drug substance manufacturing facility in Wuppertal, Germany. Before that, it acquired a Bayer plant in Leverkusen, Germany.

In 2020, WuXi Bio also signed a ten-year lease to occupy a 66,000-square-foot clinical manufacturing facility in New Jersey, and that came off another lease agreement for a 33,000-square-foot process development lab in Pennsylvania. The Chinese CDMO is also planning a new $ 60 million biologics plant at its first U.S. site in Massachusetts.