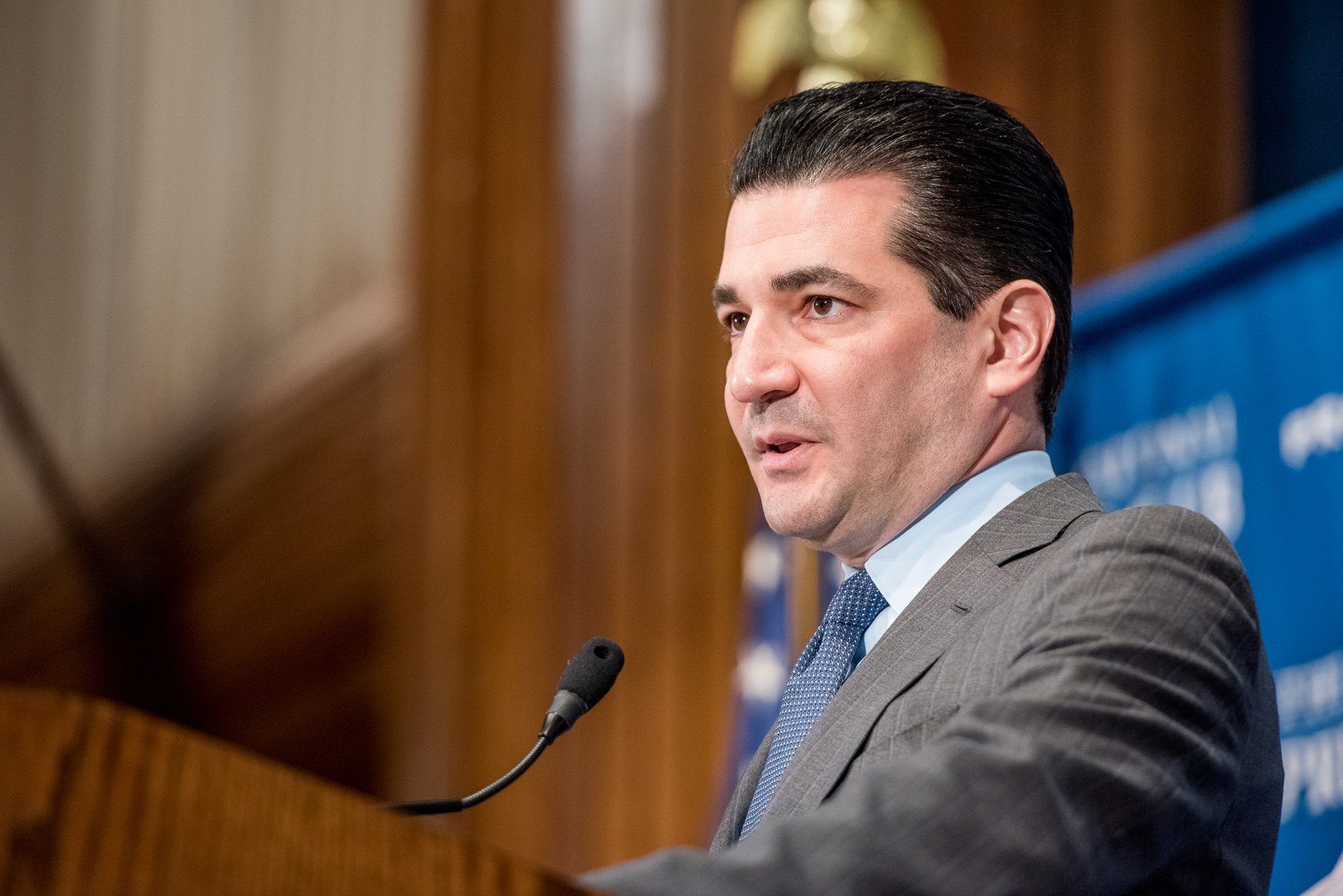 As FDA commissioner, Scott Gottlieb battled to lower the cost of prescription drugs and streamline approval of biosimilars. Now, Gottlieb is taking that fight to the private sector.

In an interview with the Washington Post, Gottlieb, who will leave the Trump administration Friday, said he plans to take a fellowship with conservative think tank American Enterprise Institute (AEI) to continue pushing for lower prices and faster approval of biologics.

Gottlieb said his primary focus at AEI will be finding affordable solutions for innovative treatments, including gene therapies.

“The question is, how do we spread out those costs?” he told WaPo. “That’s a whole different paradigm.”

Prior to his confirmation as FDA chief in May 2017, Gottlieb served as resident fellow at AEI and held various consulting and board positions for pharma and medical device companies.

After joining the FDA, Gottlieb quickly went to bat on lowering the cost of drugs and boosting competition.

In late May 2017, he unveiled an ambitious plan to publish and regularly update a list of medications that are off patent and have no competition, work to improve generic review times and seek to “curtail gaming” of regulations by the branded industry that limits competition.

Although the FDA has no oversight over patenting, Gottlieb also pointed a finger at drugmakers for litigating patents to delay biosim uptake. In July 2018, he said some tactics the industry uses “should be unacceptable to every member of the drug supply chain.”

In December, following up on his pledge to lower drug prices, Gottlieb outlined a plan to reclassify insulin from a drug to a biologic, opening the door for biosimilar competition that would–theoretically–cut the cost of prescription insulin.

“There are currently no approved insulin products that can be substituted at the pharmacy level,” he said, according to prepared remarks at a CMS summit. “One reason is that it was hard to bring a substitutable generic insulin to the market under the conventional drug pathway. The biosimilar pathway should make this kind of competition more accessible.”

Gottlieb will resign Friday without seeing that plan come to fruition, saying in December that he wanted the FDA to reclassify insulin in March 2020.