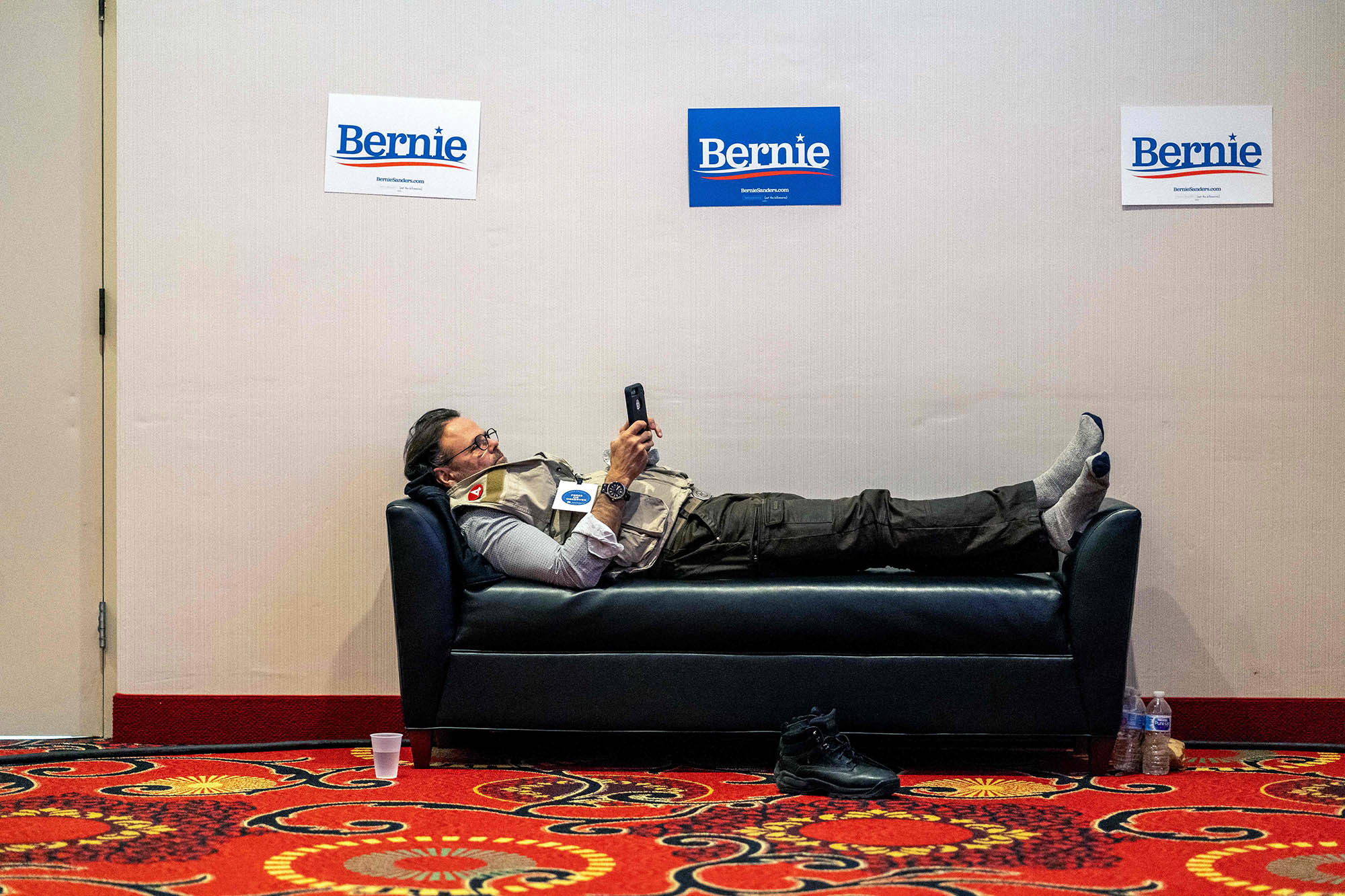 The first-in-the-nation Iowa caucus has so far produced no winners – other than a sea of biting memes that lambasted the Hawkeye State’s Democratic Party.

Twitter user @marcelocitino captured the debacle, which he dubbed “the Iowa Carcass,” with a photo of a rotting animal.

Another person chimed in on the proverbial dumpster fire by providing a peek “at the Iowa DNC leadership” and posted a GIF of an actual roaring dumpster fire.

The state party earlier said it was carrying out “quality control checks” to ensure that the numbers were accurate.

That apparently prompted user @greyweather to post a “live feed of the Democratic Party doing quality control at the #IowaCaucuses” – footage of Elmo with a raging fire behind him.

One of the memes even joked that Hillary Clinton was behind the fiasco.

“Who’s leading? Hold on a while and do some ‘quality control,’” the former first lady is seen saying in a phone call, according to the Daily Mail, which noted that the joke appeared to stem from the 2016 primaries when many voters accused the DNC of doctoring the process against Bernie Sanders.

Meanwhile, @sgrivvy declared, “Iowa, you had one job,” and posted video of Andy Bernard from “The Office” offering congratulations for the “epic fail.”

One user also had some advice for President Trump ahead of his State of the Union Address, suggesting that he should open his speech, “I’d like congratulate the winner of the Iowa caucus last night, but no one knows who it is.”