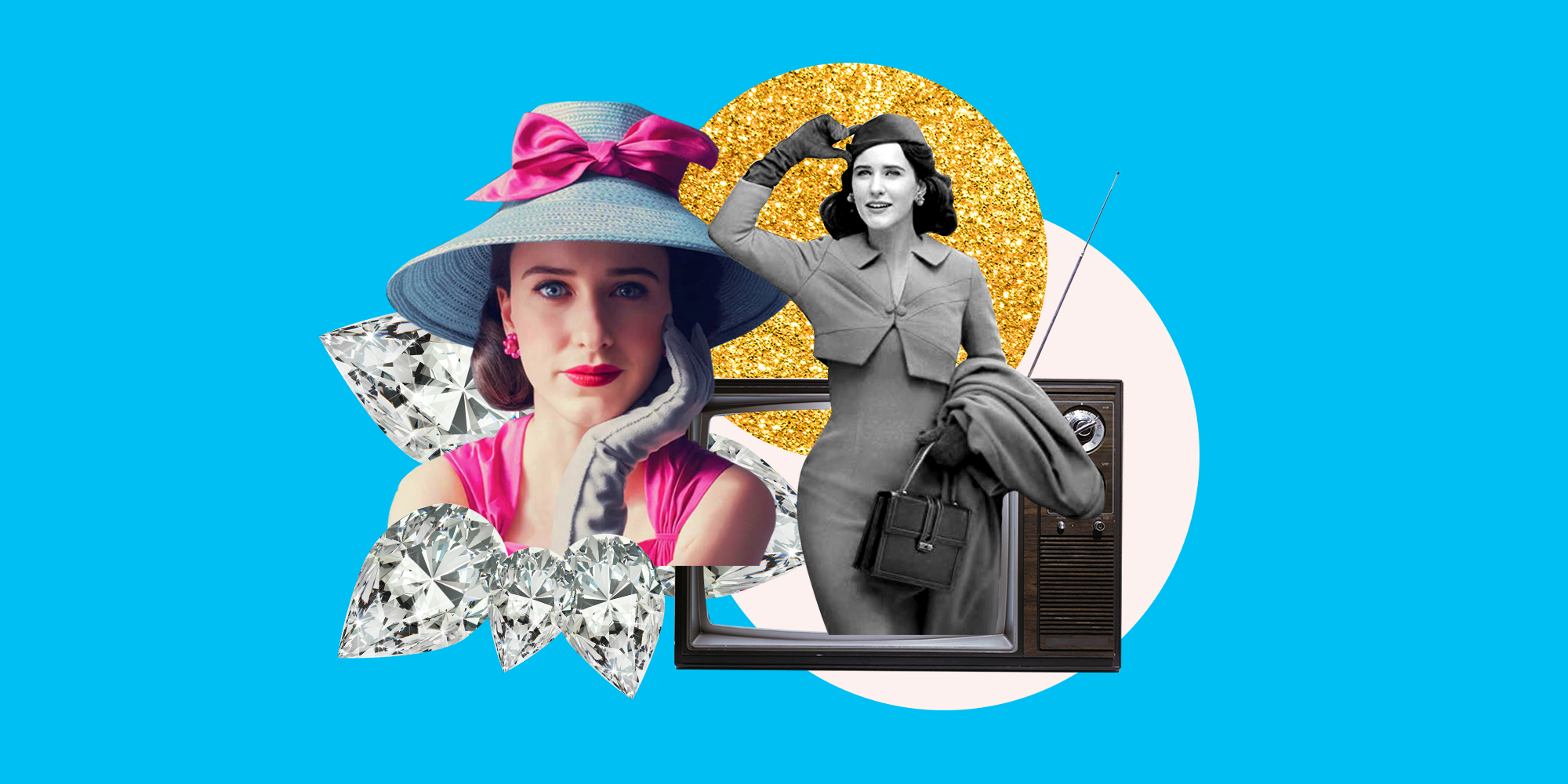 The third season of The Marvelous Mrs. Maisel dropped recently, which means you’ve probably already finished all eight episodes in less time than it took you to read this sentence. Well done. Finishing a season of a show you love is a life event significant enough to warrant a Facebook status, and you’re probably looking for people who can relate to all of the things you’re feeling right now. I can’t point you towards a Maisel watchers’ support group, but I can write a list of oddly relatable behaviors that make you think, “it me!” Here is what happens to your brain in the 24 hours after you finish a season of The Marvelous Mrs. Maisel

1 Consider every possible outcome for all those damn cliffhangers.

Season 3 ended with SO. MANY. ClFFHANGERS. Which obviously sucks, but is maybe a nice chance for your brain to overthink things that are unrelated to those texts you sent after bottomless brunch last week?

2. Try and figure out how long you have to wait until the next season.

Even without cliffhangers, catching up on a show that won’t release any new episodes for a while is truly a razor scooter to the ankle.

FWIW, we don’t actually know when season 4 will be out, or if it’s even a done deal. Sorry.

I mean, everyone considers trying standup at some point, right? If you have not previously thought that you might want to give comedy a shot, you definitely will after Mrs. Maisel. Insert Elle Woods “What, like it’s hard?” GIF, here.

4. Convince yourself that you actually have two love interests RN.

But then remember that one of them is just that guy from college who responds to all of your Instagram stories with an emoji.

Read More:  'The joys of walking': Pro-pedestrian groups hope increase in strolling will last beyond pandemic

5. Google literally every character to see if they’re based on a real person.

Although Midge is fictional, some of the other characters are real or at least based on a few real people. But like, quit Googling and just read this article, where we break it all down for you.

Suddenly, your Zara-filled closet is looking ultra boring. Why don’t we wear tiny little hats anymore?! You’ll end up spending too much on like, gloves, or something, and then never actually wear them because this isn’t the 1950s.