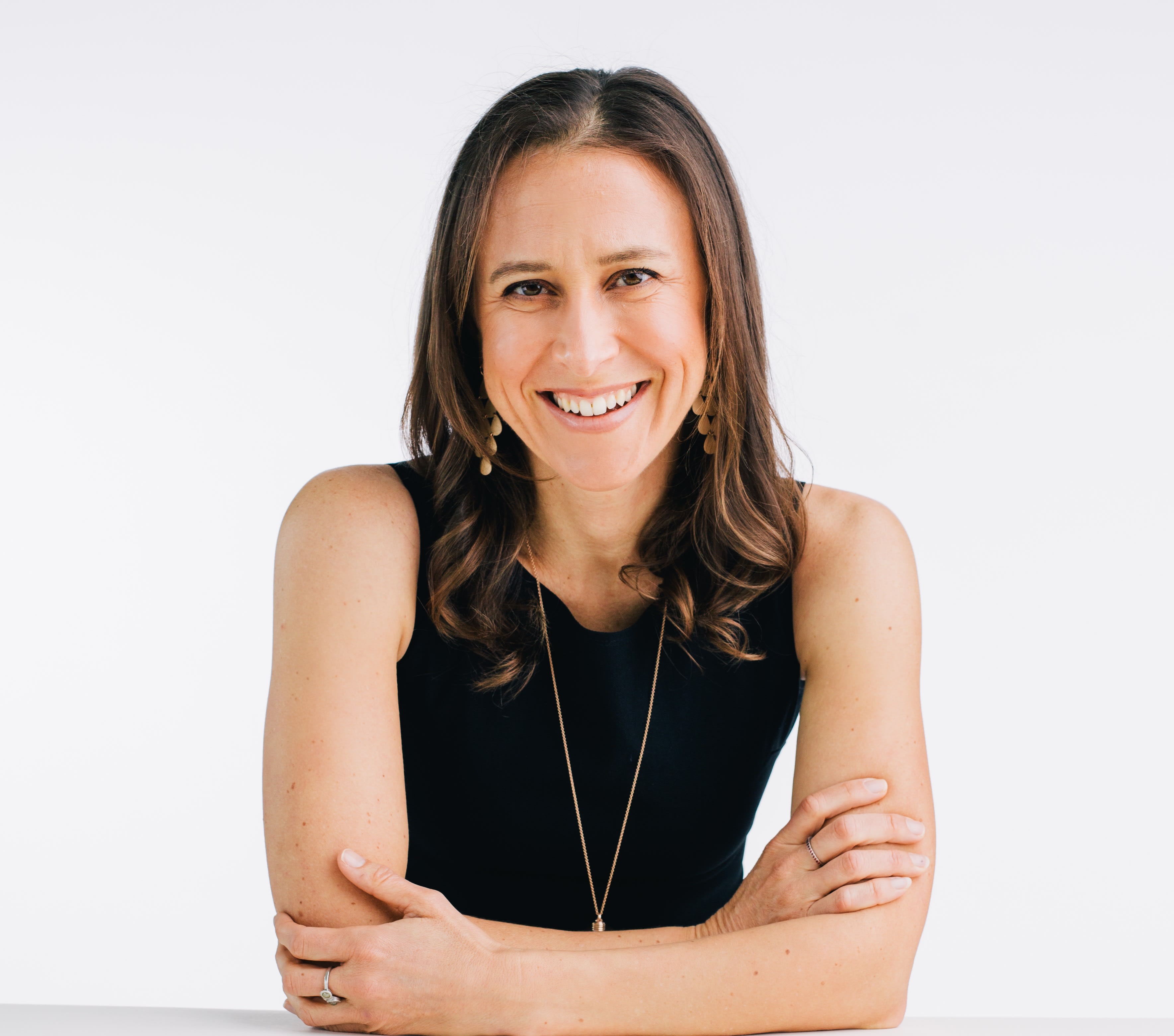 Sales of consumer-focused DNA tests from companies like Ancestry and 23andMe are down this year. And while companies in the space aren’t offering any reasons why, experts speculate that the natural expiration of the early adopter wave and growing privacy concerns are to blame. But companies might be able to recover if they provide compelling medical reasons for users to get the tests.

Last month, Illumina, a company that makes the machines that turn DNA into bits and bytes, pointed to a “weakness” in the direct-to-consumer genetics market in its earnings call. Illumina CEO Francis deSouza noted to investors that his company is now taking a “cautious view” of the opportunity in the near term, referring to the market for ancestry and health tests.

“With limited visibility on when the market will return to growth, we have lowered our full year expectation substantially to reflect the near-term uncertainties,” deSouza told investors on the call.

Illumina’s chief executive didn’t elaborate on what’s behind the decline, and the company told CNBC that it would not comment further on the matter. But experts from across the industry shared some viable theories that explain why sales fell short of the market’s expectations this year, and what could help the sector recover.

The drought of early adopters

One explanation is that companies have simply run out of users who were already interested in learning about their health and family history. It makes sense that there’s a subset of people willing to shell out $ 99 (or more) for that information simply because they’re curious.

But without a major product upgrade, it might be much more challenging to convince those who don’t see the value or are on the fence.

“I suspect those that are curious about this information are thinning out and there’s less people to go around to grow,” said Greg Yap, a health-tech investor at Menlo Ventures.

Getting to the next 30 million might only be possible if these companies are successfully able to find new applications that are focused on health, and not just ancestry. Some of those tests have started to get approved by federal regulators for things like diabetes risk and certain mutations associated with cancer, but there’s a lot more research in the pipeline.

“I think there’s a broader issue, which is that the ultimate medical value is still really unproven,” Yap explained. “There’s lots of research being done but value for mass market consumer isn’t there yet so it keeps a ceiling on the size of that market.”

Privacy has been on consumers’ minds this year thanks to growing questions about the data collected by tech giants like Facebook and Google, and how they safeguard and use it.

In the genetics world, the big story involved the Golden State Killer. A suspect was found based on a genetics match, stoking fears about whether individuals can be found and convicted of crimes based on an distant relatives’ DNA.

It’s possible, according to Yap, that users who were considering getting a DNA test decided against it because of the privacy scandals associated with large tech companies like Facebook.up not making the buy.

“It would be hard to make a direct attribution because it’s a different concern between health and social media,” he said. “But I wouldn’t be surprised if there was some spillover, and people thought about privacy more than they used to and decided to make a different choice.”

Ancestry noted in a statement that it remains committed to safeguarding users’ privacy as it looks to fuel growth. “Multiple factors are shaping the emerging consumer genomics category so it’s impossible to draw conclusions from any single data point,” a spokesperson said.

Finding the next health app

Many companies in the space are hoping that sales will accelerate once they find a really compelling reason for users to get these tests.

These days, companies like 23andMe are focusing on developing a variety of different health reports, ranging from assessing users’ risk for conditions like heart disease and diabetes to their likelihood of having a bad reaction to a medication. One, or some combination, or these health offerings might move the needle, they believe.

By email, a 23andMe spokesperson noted that the company is continuing to work with federal regulators to get more of its direct-to-consumer health tests approved. And it also plans to put more emphasis on its diabetes report, which it unveiled in the spring, as well as others that might be relevant to millions of people.

Some experts see another opportunity in the coming years to sequence large numbers of people, research why some people are getting sick and others are not, and incorporate those insights into the practice of medicine.

“We are seeing the next wave of maturity of the genetics market,” noted Othman Laraki, the CEO of Color Genomics, which offers health tests, including an assessment of cancer risk.

“If expensive diagnostic testing was genomics’ equivalent of mainframe computers, direct to consumer ancestry genetics was the hobbyist use,” he noted.

“While early adopter wave is petering out, we are seeing the real market (the equivalent of a PC in every home and a phone in every pocket), which is population-level use of genetics, taking hold.”