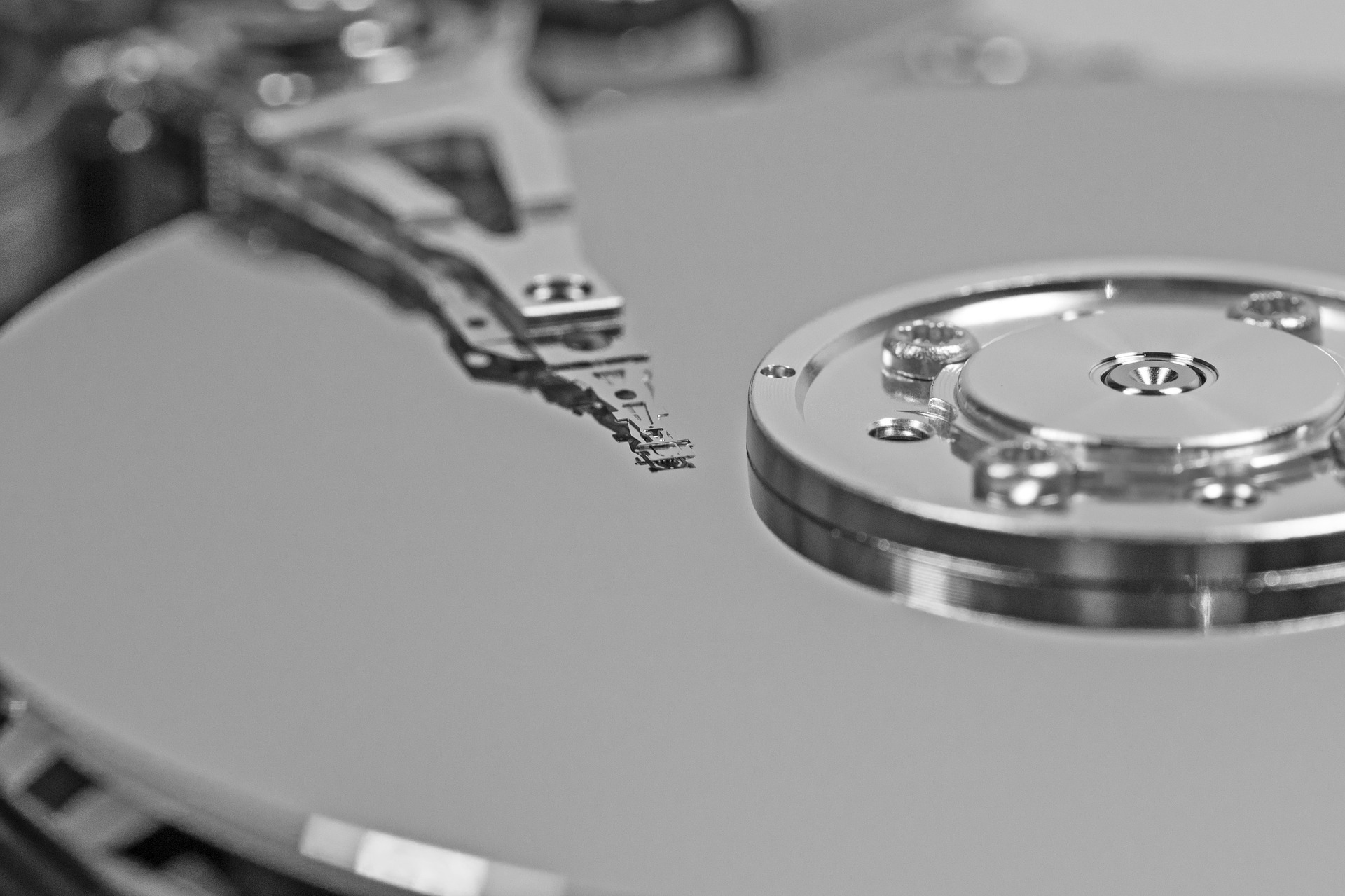 Soon after federal prosecutors filed a bombshell indictment against former Genentech staffers for allegedly funneling trade secrets to Taiwanese biotech firm JHL, Genentech has filed its own legal salvo calling for an injunction and damages.

After receiving a confidential tip from one of its employees about possible trade secrets theft, the Roche biotech started up an investigation in 2016 that yielded indictments last week from federal authorities against former employees Xanthe and Allen Lam and James Quanch.

Now, Genentech has filed a lawsuit that details the alleged scheme and seeks to bar any biosims that benefited from illegal theft of trade secrets. In it, Genentech alleges that ex-staffers worked with JHL employees to funnel information about Genentech’s “analytical methods, formulation know-how, quality acceptance criteria, and manufacturing protocols” to the biosim maker. The scheme targeted top Genentech cancer drugs Rituxan, Herceptin and Avastin, and cystic fibrosis med Pulmozyme, Genentech says.

The proprietary information “helped catapult JHL’s business trajectory,” according to the lawsuit. JHL didn’t immediately respond to a request for comment.

“At an astonishing pace for a biotech startup with fewer than 100 employees, JHL raised millions of dollars in private funding, went public on the Taiwan stock exchange, and managed to obtain approval from European regulatory authorities to launch a clinical trial of a Rituxan biosimilar in less than four years,” Genentech says in its suit. And under a $ 236 million deal with Sanofi, JHL and its partner are “well on their way” to marketing a biosim version of cancer blockbuster Rituxan in China, Genentech says.

The California biotech called the scheme “brazen” and says Xanthe went so far as to tell Genentech coworkers in 2013 she was going on vacation, but actually went to work at JHL for a month. Genentech fired Allen Lam in 1998 after he joined a competitor firm while on a sabbatical. He worked for JHL during the trade theft scheme, the suit says, often remotely from the Lams’ house in San Francisco.

“Allen Lam agreed to serve as a consultant for JHL in exchange for fees as well as founder stock options corresponding to tens of thousands of shares in the startup, and Xanthe began surreptitiously working directly for JHL, while still serving as Principal Scientist at Genentech,” the lawsuit says.

RELATED: JHL biologics plant in China up and running

From that point until fall 2017, Genentech says the Lams provided JHL with information that it developed through “hard work and investment.”

Genentech alleges that former staffer James Quanch got involved in the spring of 2017. The company fired Quanch in April 2017, according to the suit, and in July, Xanthe gave him access to the company’s password-protected network. With that access, he downloaded “hundreds of confidential manufacturing protocols and procedures.”

“He saved those electronic documents to an external storage device, and then took them with him to start a new job at JHL’s manufacturing plant in China,” the suit says.

Genentech filed its lawsuit in federal court in California. The company is requesting damages, disgorgement of proceeds and an injunction barring the company from selling biosim versions to its drugs that benefitted from stolen information.

In addition to the ex-Genentech employees, federal authorities also indicted JHL employee John Chan in the scheme. Following the indictment, the defendants pleaded not guilty and have been released on bond. Genentech sued all four defendants in that case, plus JHL and its founders.