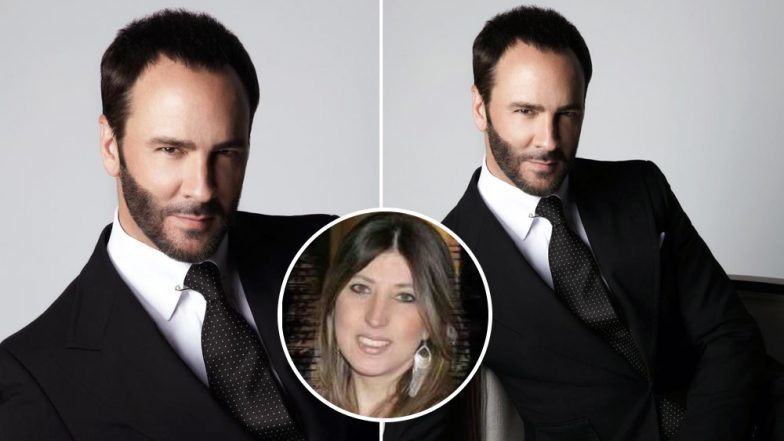 The year 2018 wasn’t so great for the fashion industry. Recently Prada made headlines when it was criticised of racism through its new range of products. And Earlier Dolce & Gabbana’s racist campaign for Chinese people invited the wrath of the entire country and they had to cancel their upcoming fashion show in China. And while we were trying to get over these sad news, here comes another for an equally grave issue. Popular American brand, Tom Ford’s manager, Tatyana Gleyzerman is accused of sexual misconduct by three of the company’s employees and surprisingly the brand has not reacted to any of the allegations yet. Dolce & Gabbana Controversy: Retail Sites in China Stop Selling Products of This Popular Italian Brand.

A seamstress has filed a lawsuit against the brand after Tatyana started initiating sex talks with her. From revealing vibrators are her favourite accessories to she needs sex every day and can’t stay without them, Tatyana made the working atmosphere very unpleasant for the company’s employee and she ultimately had to resign from her job.

These are definitely not the only allegations hurled upon the manager. The company is facing another lawsuit filed by two of its former tailors who were sick with the advances that Tatyana made on them. One of the tailors, Hamid Saib claims the manager tried to kiss him on the mouth at a co-worker’s birthday party last year. Another tailor,Tachmina  Sharipova says she quit after the manager asked her how long she went without sex after divorcing her husband. Prada Forced to Pull Down Racist Monkey-Like Trinkets Following Social Media Backlash.

When the brand was asked to respond to these allegations, their spokeswoman said, “We are committed to maintaining an inclusive work environment. These claims were not raised by the plaintiffs while under our employment, and we believe that they lack merit. We will vigorously defend our position in court.” And while the brand is trying too hard to support the manager for reasons best known to them, lawyer Maimon Kirschenbaum who represents all three plaintiffs is disgusted by it. “It is sickening that an institution like Tom Ford would let this craziness go on in front of its nose without stopping the discrimination dead in its tracks,” Mr Kirschenbaum said.“Management knew about this for some time and just let it get worse and worse as its employees suffered severely,” he further added.

The same brand earlier made headlines when they refused to style First Lady of the US, Melania Trump. This was the brand’s way of showing that they oppose Donald Trump’s Presidency and his ideologies.